Please note: some of our older photos are currently not available, sorry

The last part of our Warsaw report deals with vehicles not observed during our May 2011 visit. The photos shown were all taken on previous visits and it is not known if these vehicles still exist (though in the case of the accident damaged “K” cars they are probably scrapped…). We show them in the Read More

Another year, another exotic location, another travel report… I’ve long toyed with the idea of visiting Calcutta (now called Kolkata). In February 2011 this dream became a reality. Together with a fairly large group of fellow enthusiasts from the US, Great Britain, Belgium, Netherlands, France and Germany (21 in total) who wanted to join me Read More 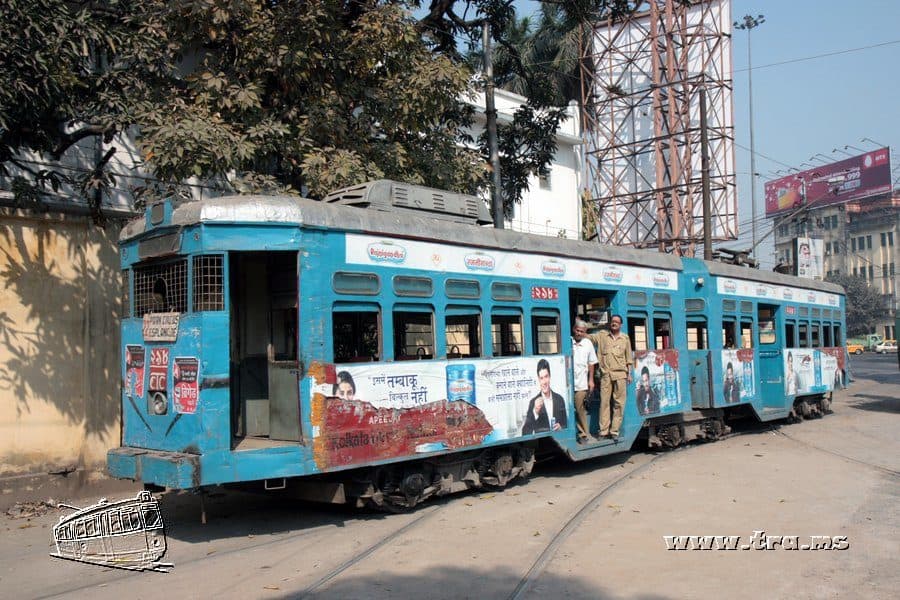 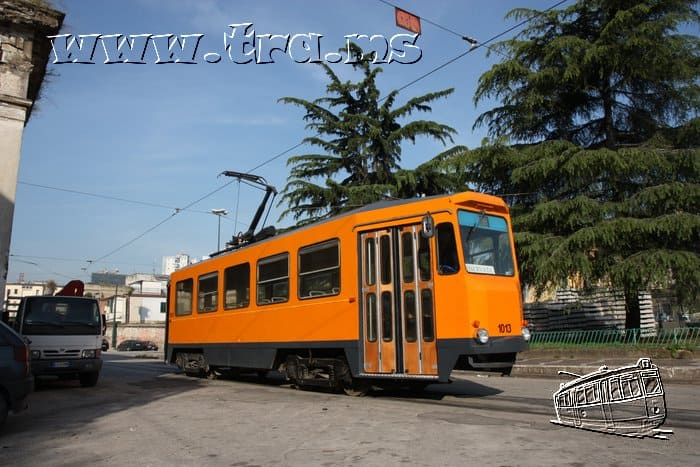 Moving my website from one ISP to another some of the older images somehow were not trasferred. Below are the 2010 destinations visited and after the list follows a gallery of some images I found on the server with the date 2010 – some are missing, sorry… BE – Brüssel Tram (UiTP 125) BE – Read More 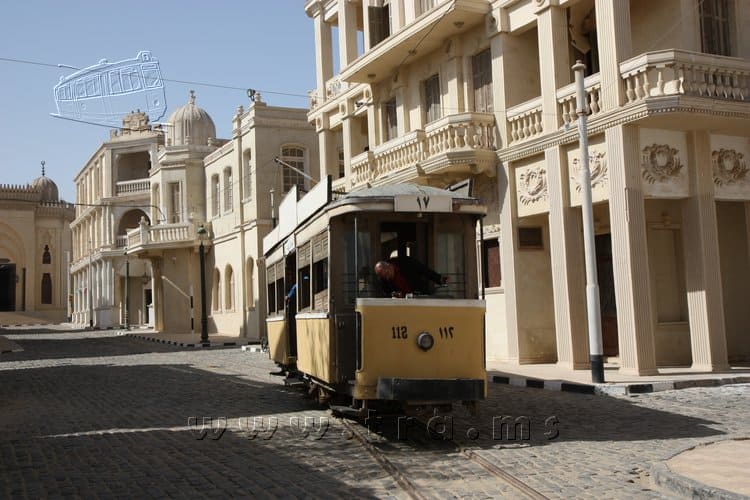 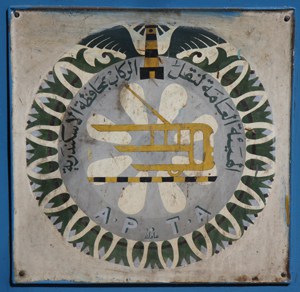 Click here for photos! I have long played with the idea of visiting Egypt to explore the tramways there. Egypt does not often feature in the transport press and I had problems finding out what was still running. So, in February 2010 a trip was planned to visit all the tramlines. I was joined by Read More