Apart from the motor car fleet of work cars there are also numerous trailers. Many of the trucks used are probbly from old passengers trams. As in part I we show all the vehicles we saw during our one day visit to all depots and workshops. I did miss the snow ploughs this time, they were either hidden away or just impossible to photograph. Part IV will deal with works cars I photographed on previous visits. 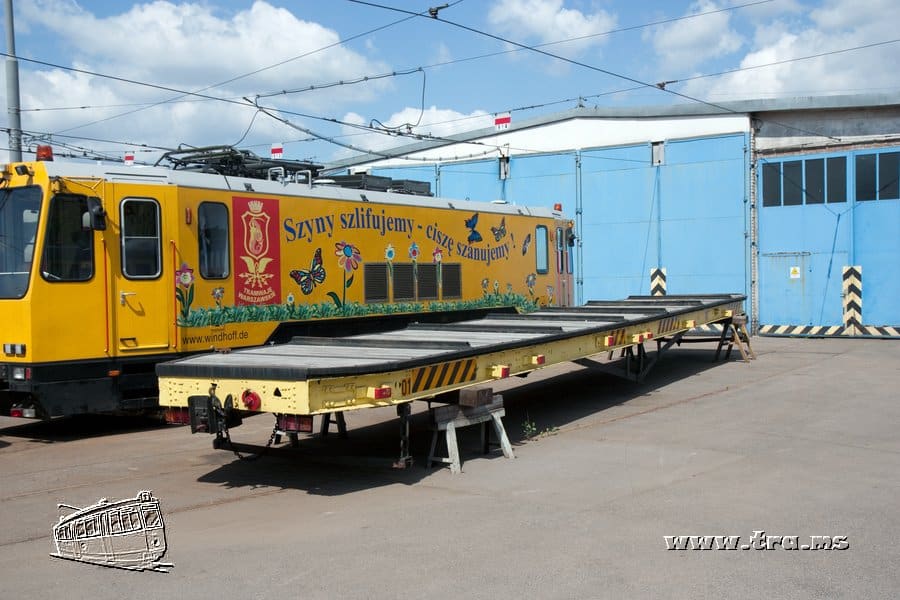 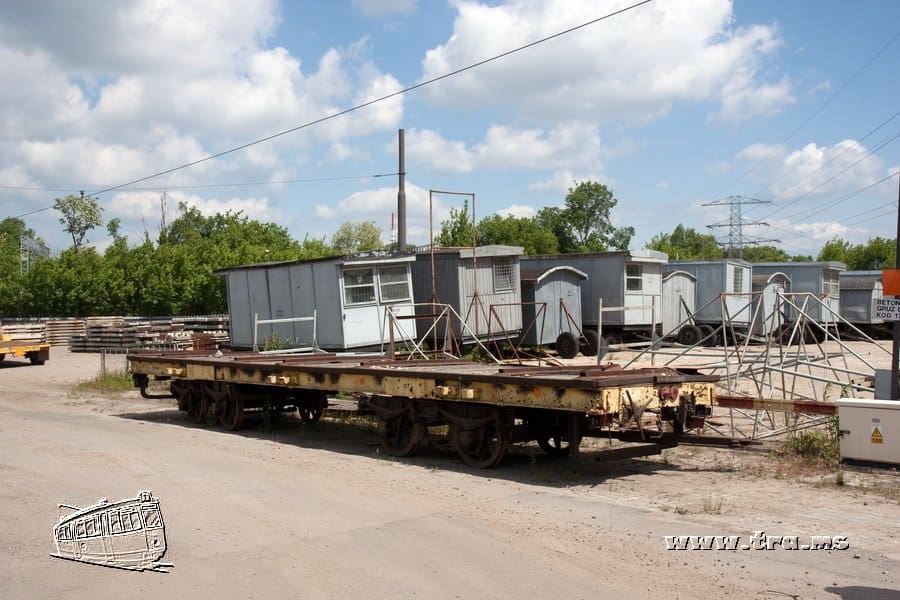 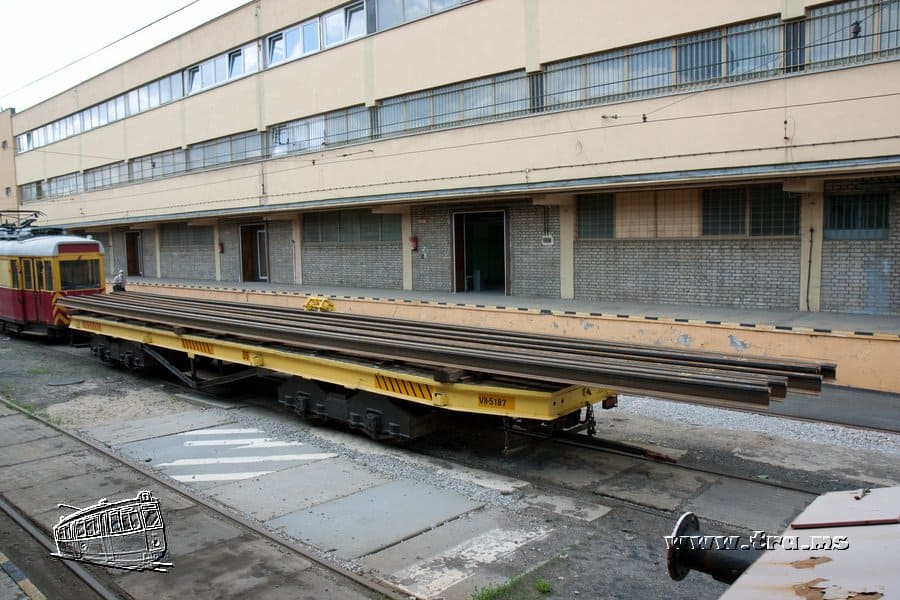 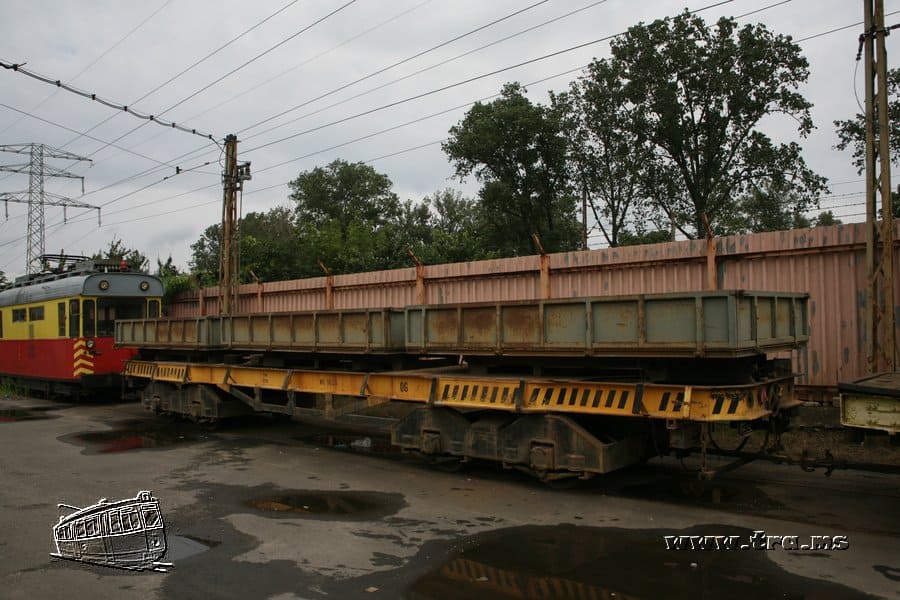 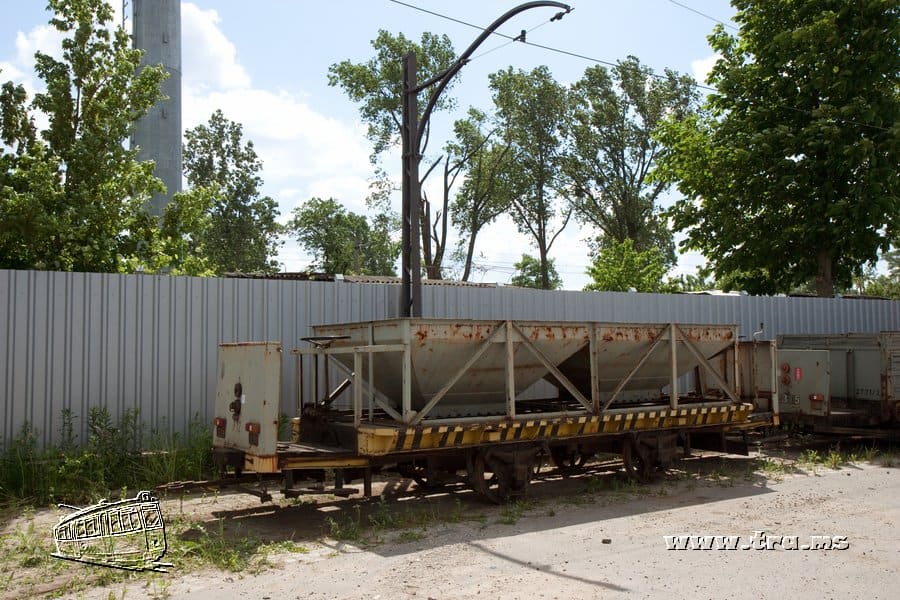 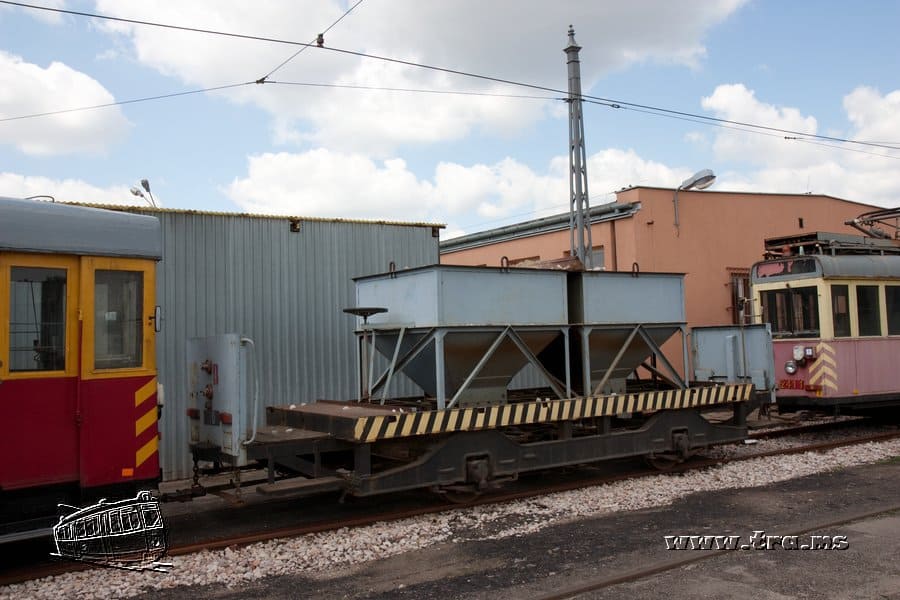 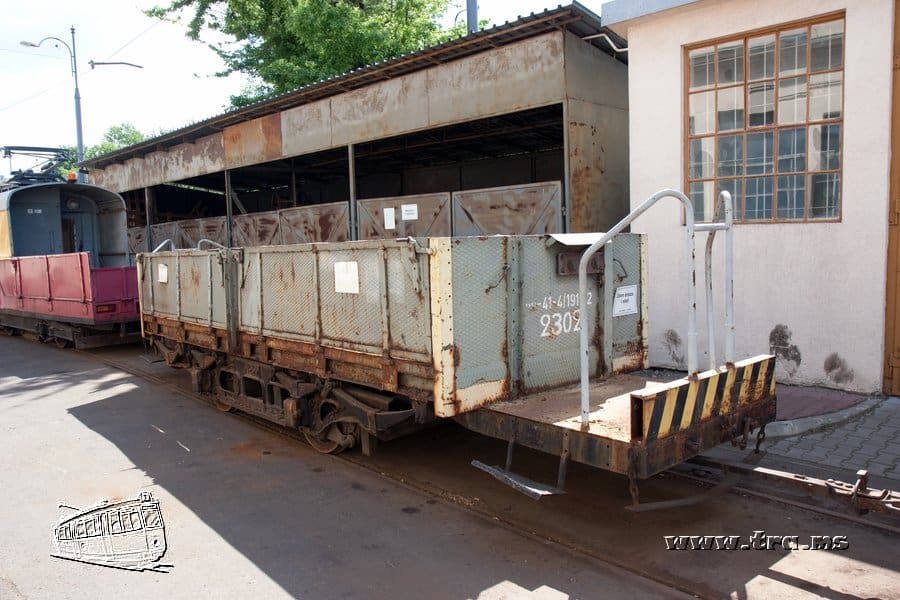 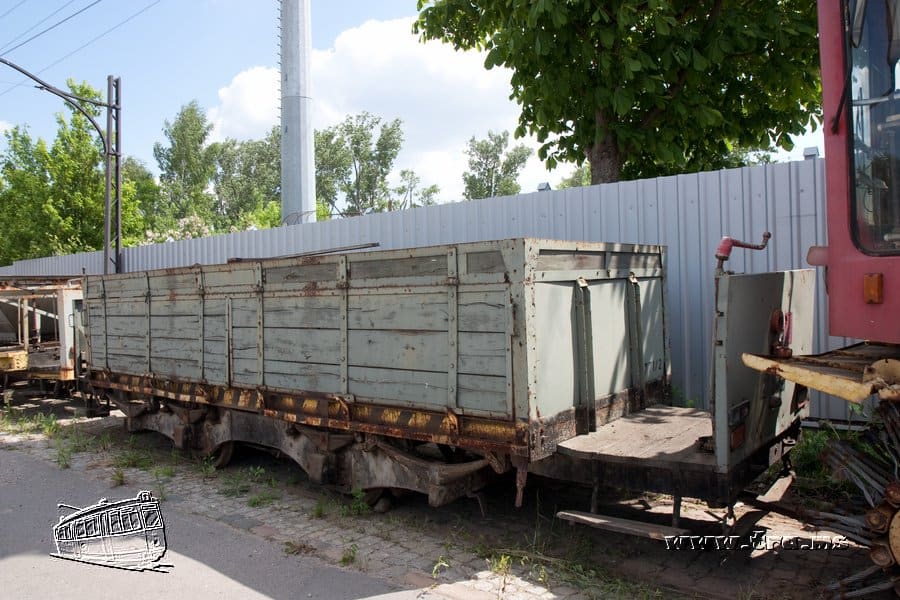 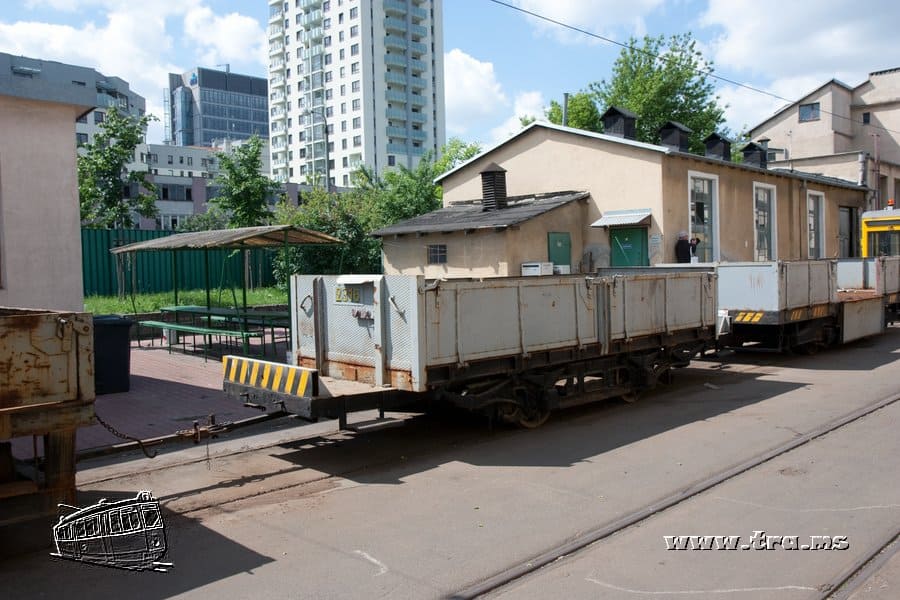 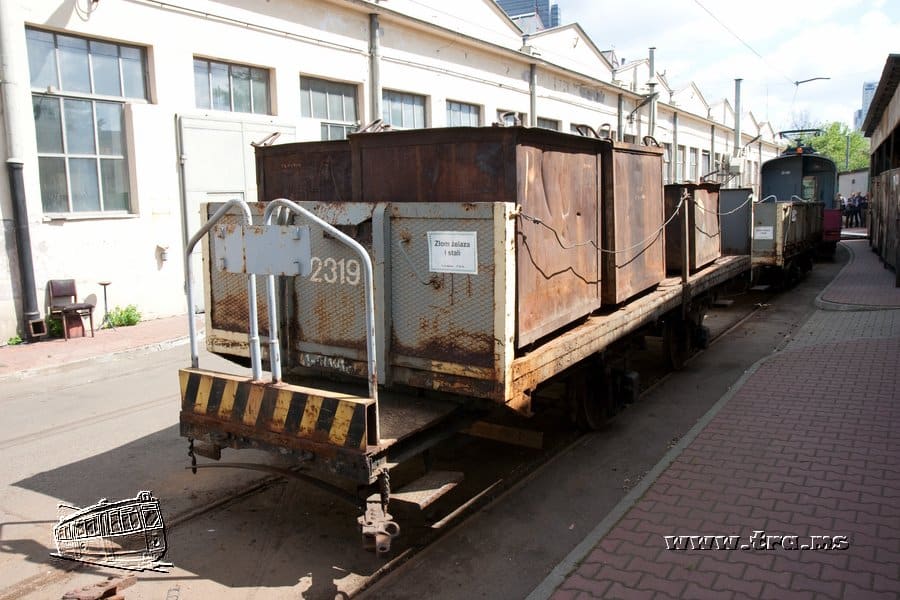 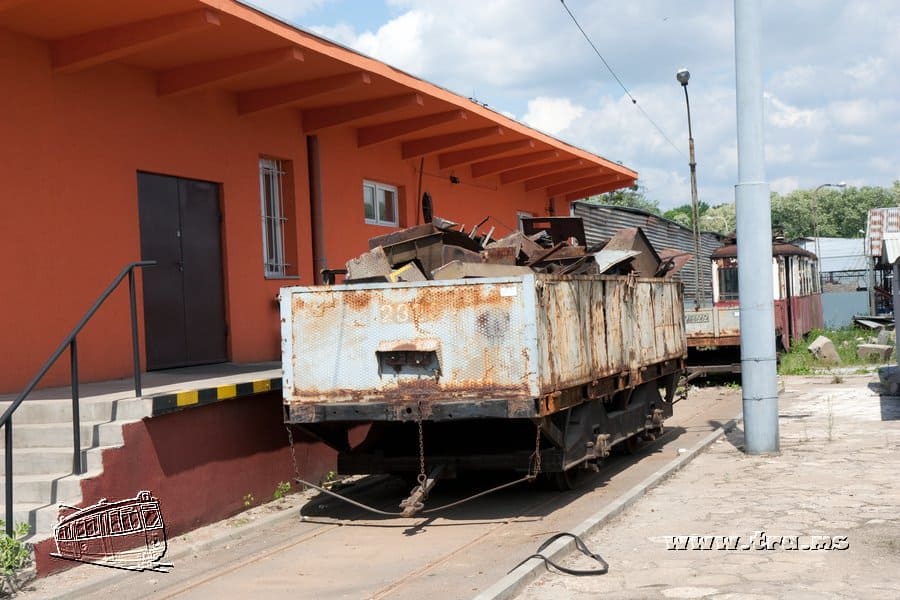 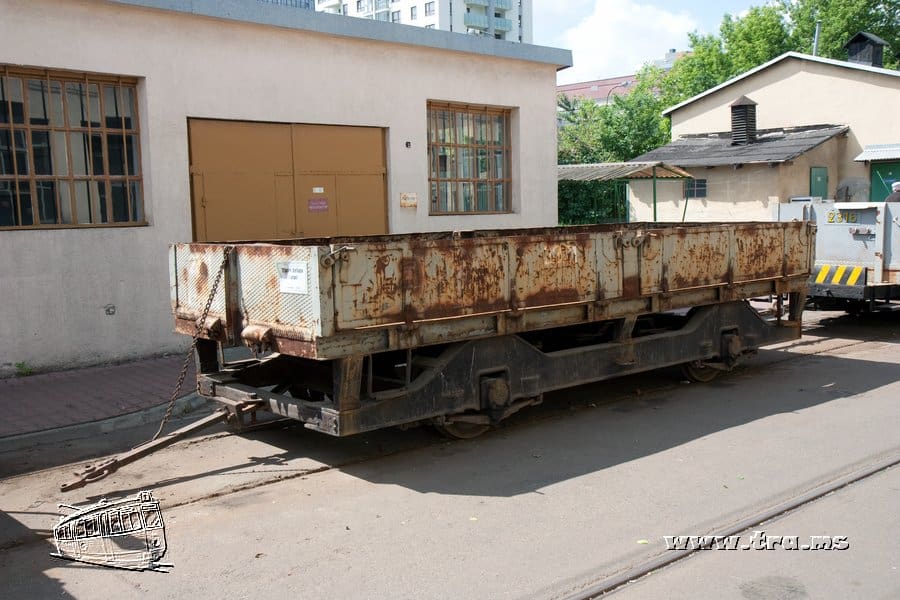 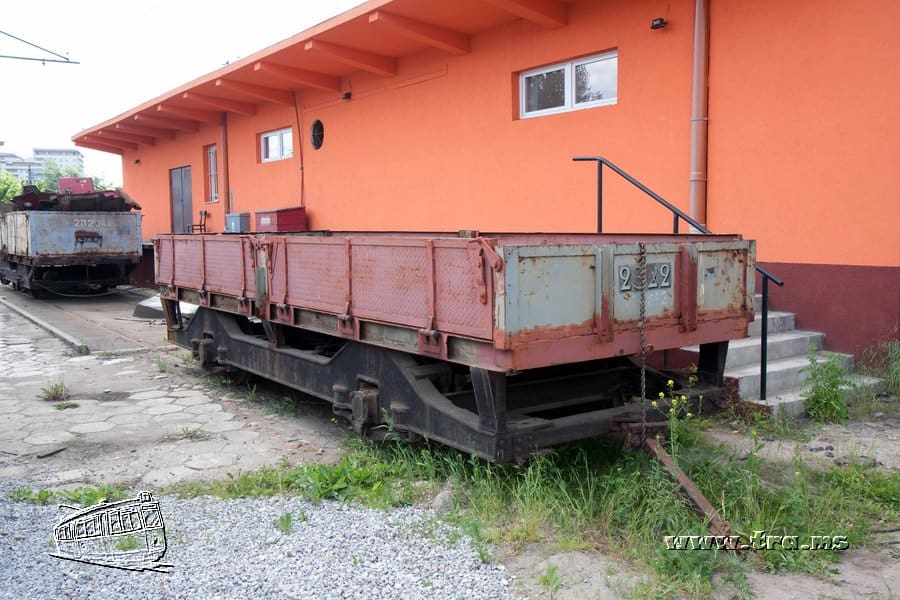 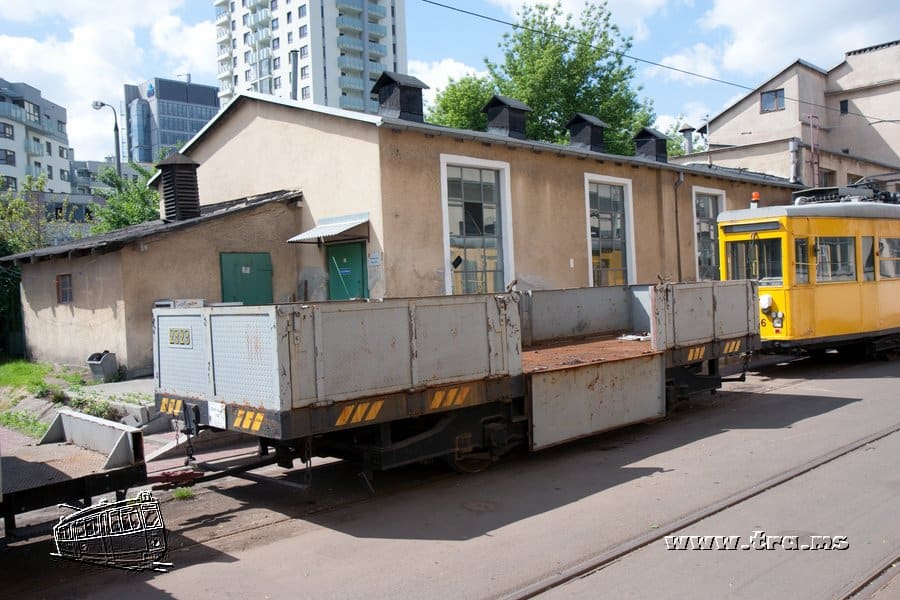 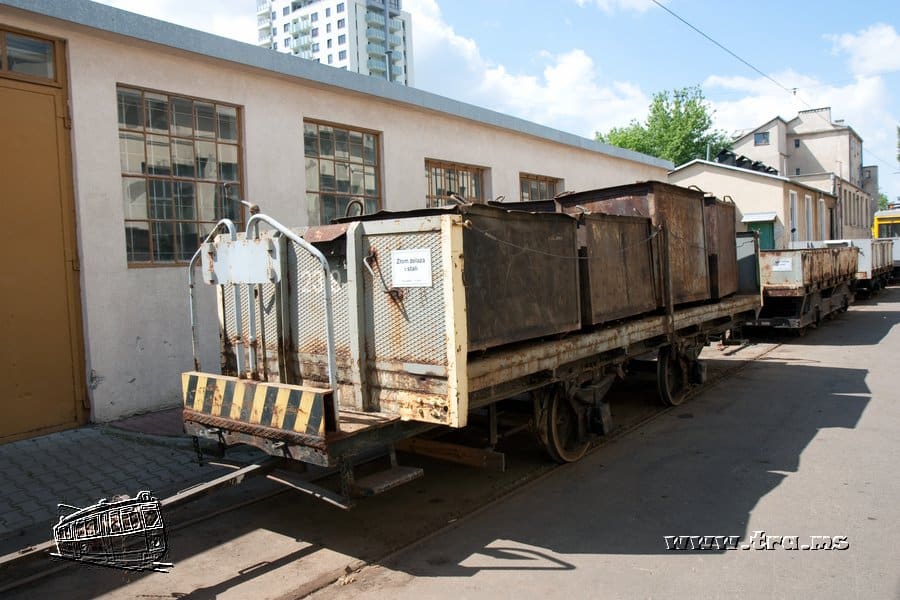 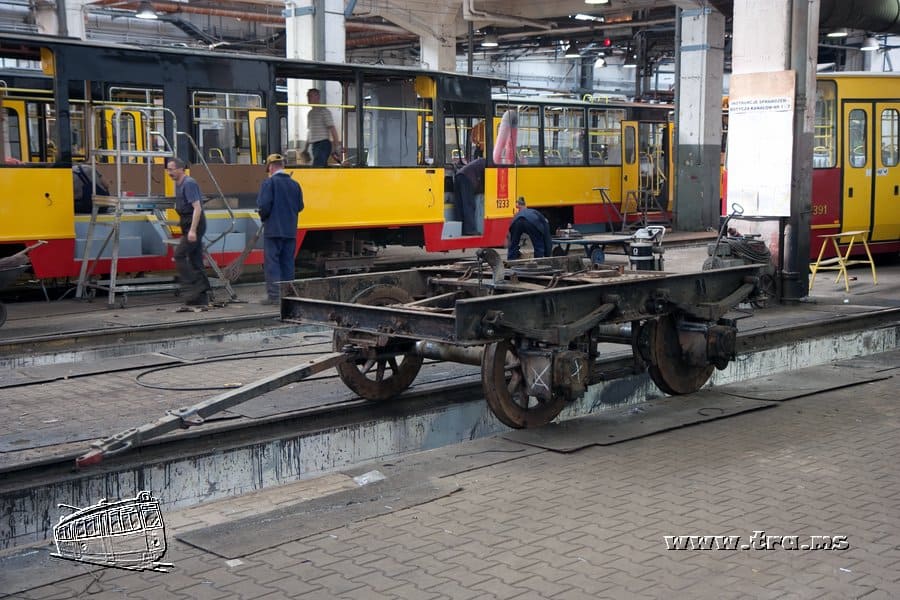 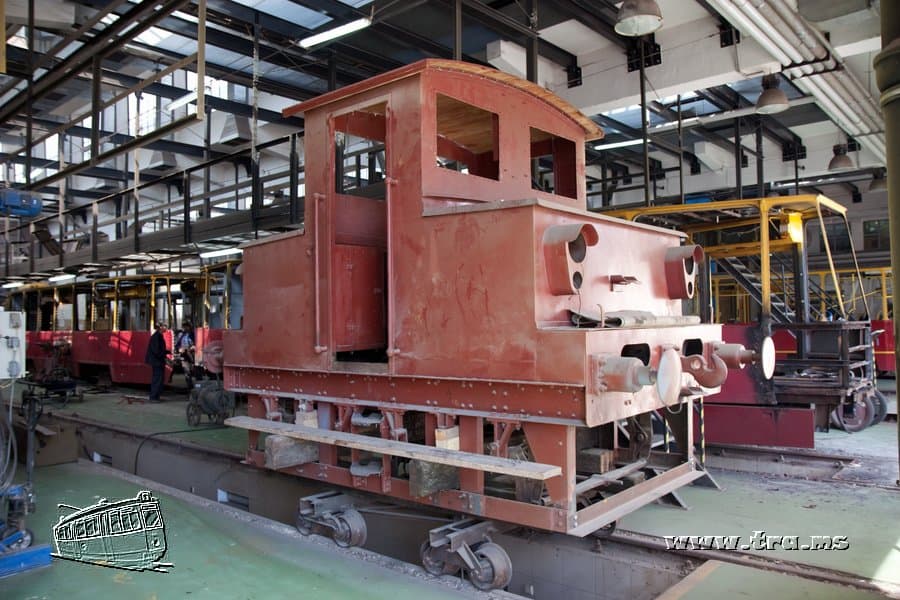 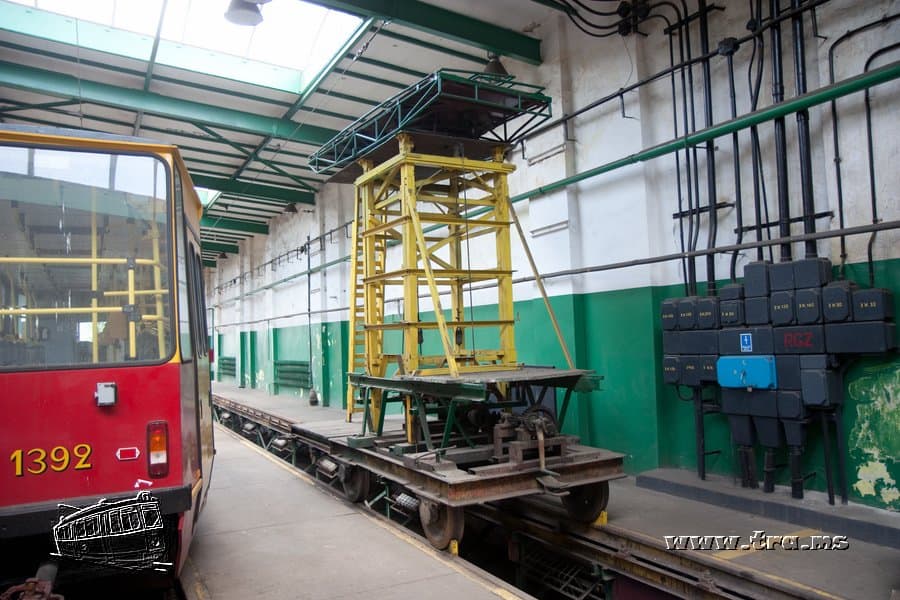 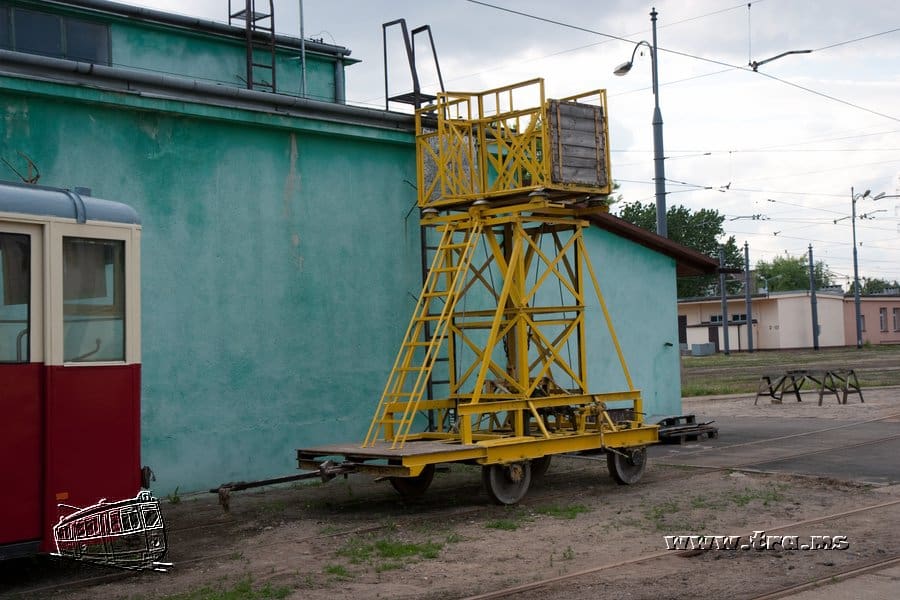 Wola Works has three traversers (two indoors and one outdoor): 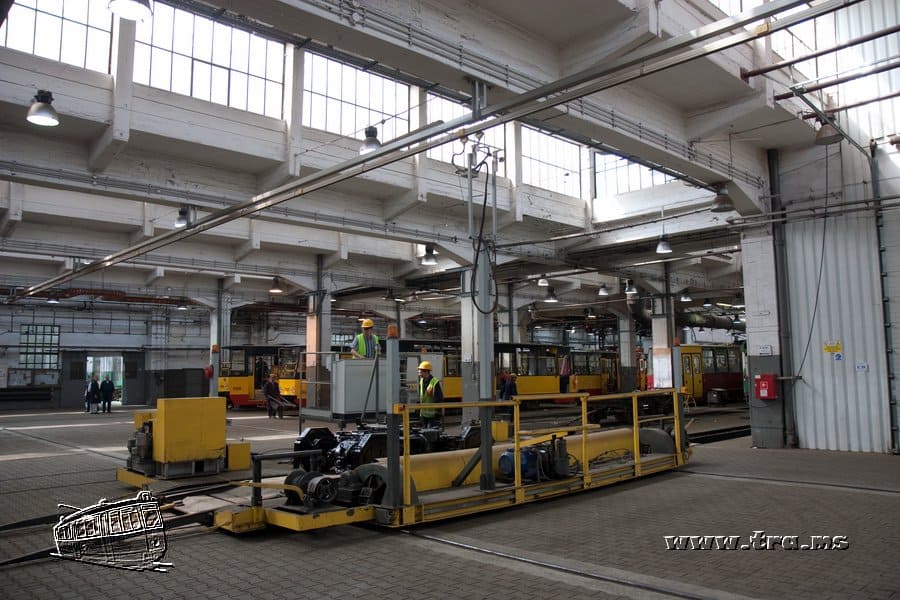 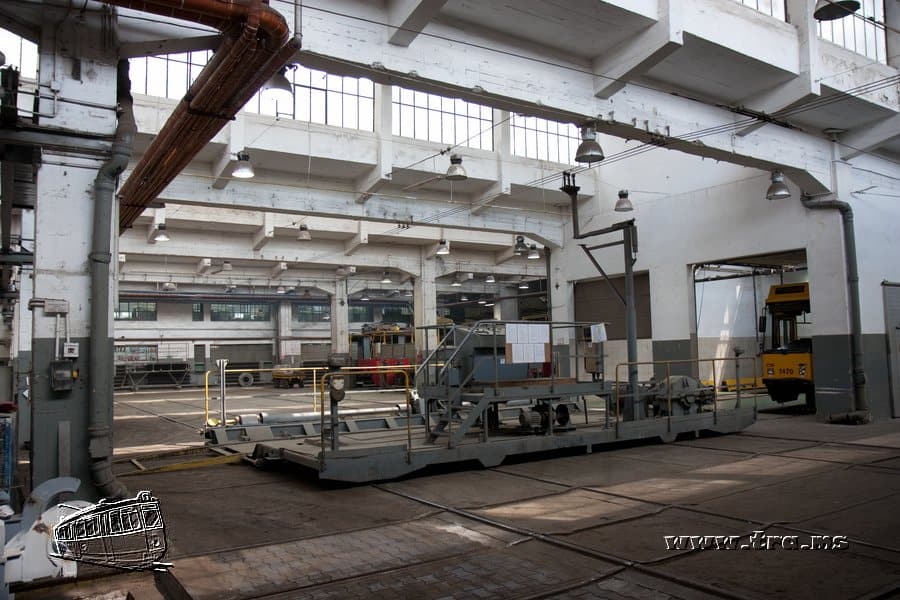 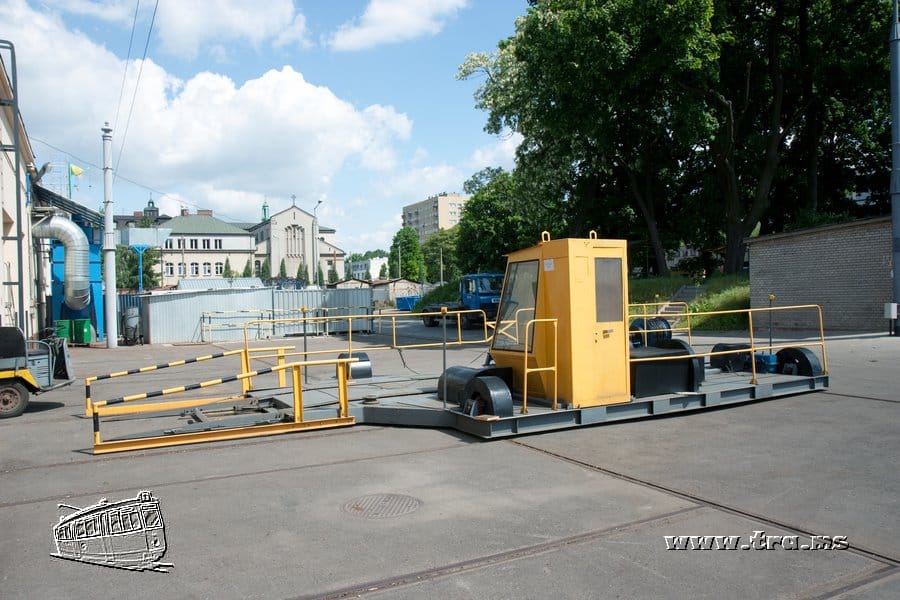 ZETiT has two turntables (I only managed to photograph one this time): 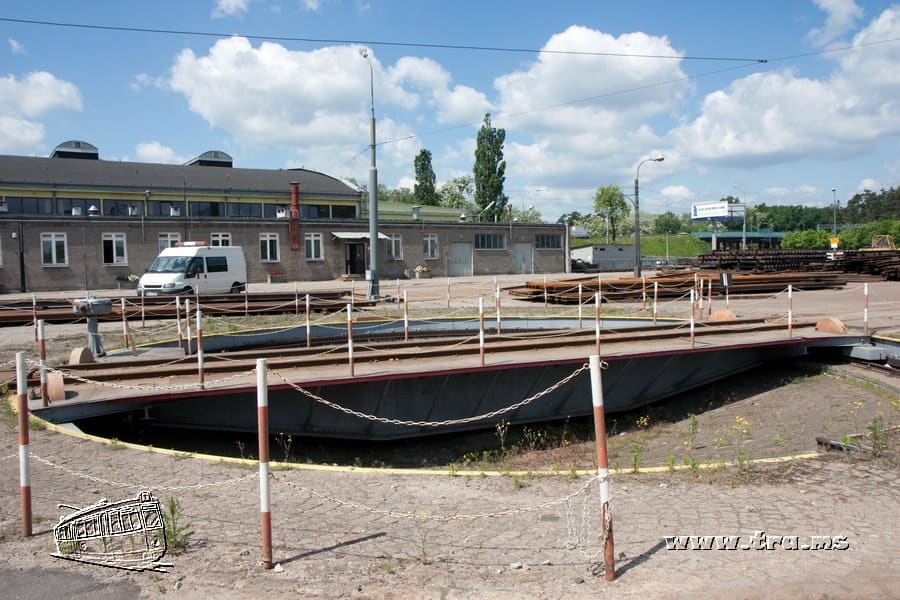