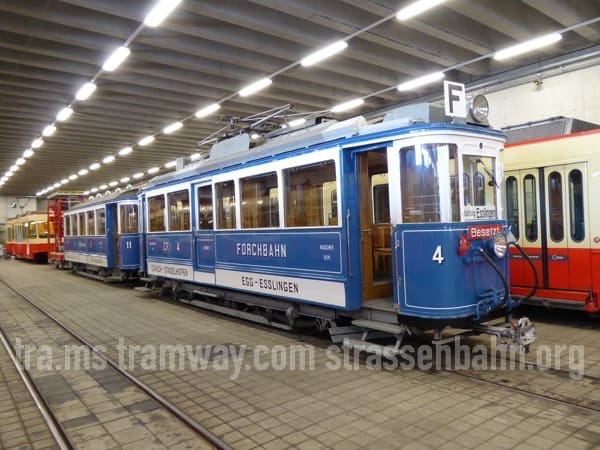 The main tour this year in the autumn (fall) was a very very Long one. We started by car from Hamburg, headed to Vienna via various tram Systems en-route (to join the VDVA tour of Vienna & Bratislava), then Slowakia and returned from there via Switzerland, France, Belgium and Netherlands. Going to Bratislava with the Read More 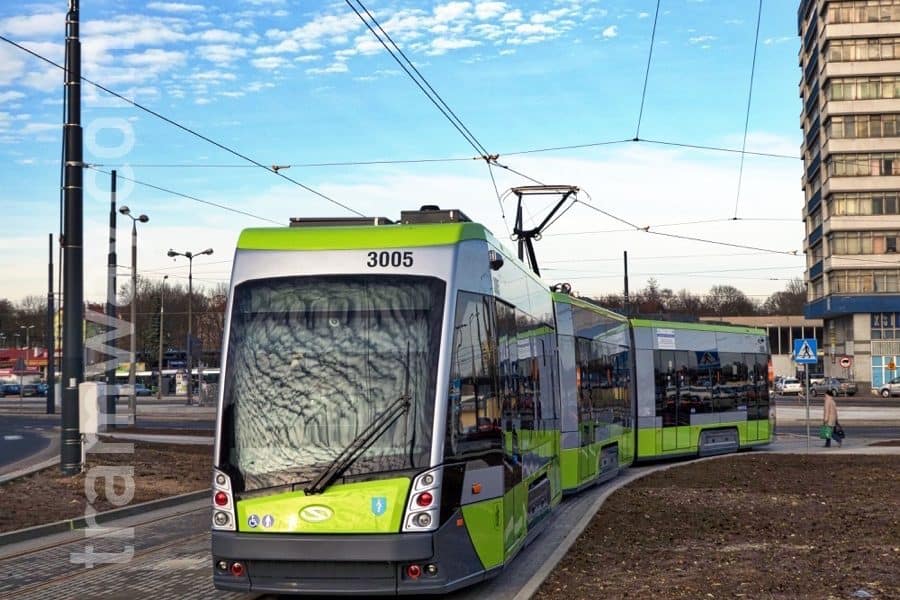 On December 6 MPK Olsztyn opened its doors to the public to show the new Kołobrzeska tramway depot (which is incorporated into the existing bus depot, though the tram entrance is in Towarowa) and the new trams. Two trams offered public rides from depot to the junction at the railway station (but not letting people Read More