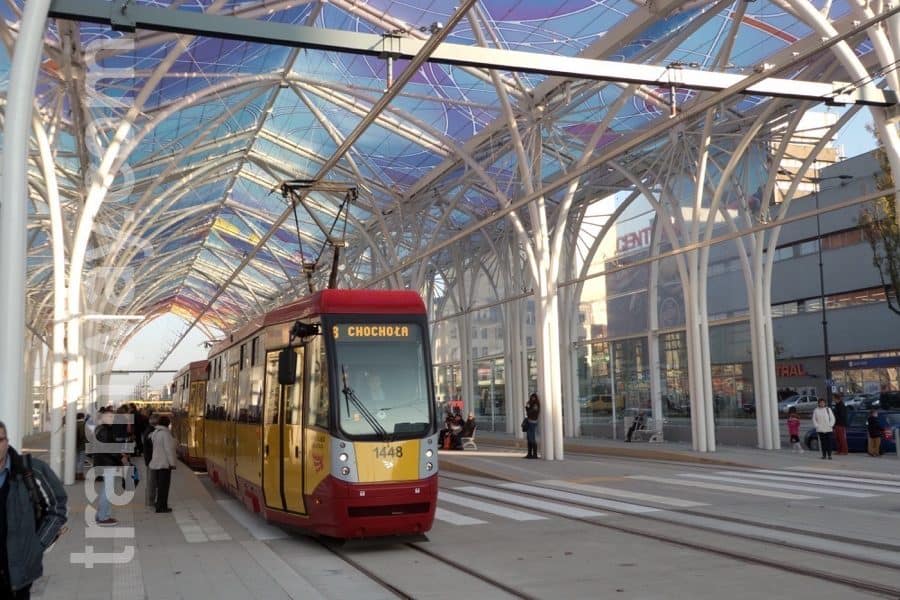 On October 31st the important East-West route was re-opened after two years of complete rebuilding. In the East the line was also extended (to Olechow). MPK celebrated this event with a display of some trams (including many of the historic fleet) on the Friday (30th) and free rides on Saturday/Sunday (without any historic trams). During the first days there were various problems mainly with pantographs getting wrecked by the new overhead wires but also with the power supply. A big feature of the line is a grand new central interchange near Piotrkowska with a very colourful roof. Line 10 runs along the whole length of the W-Z route. All lines going south now use new track in Piotrkowska (this short stretch had been abandoned in the 1950s) with the old way via Zwirki (avoiding the new hub) being kept for emergencies. 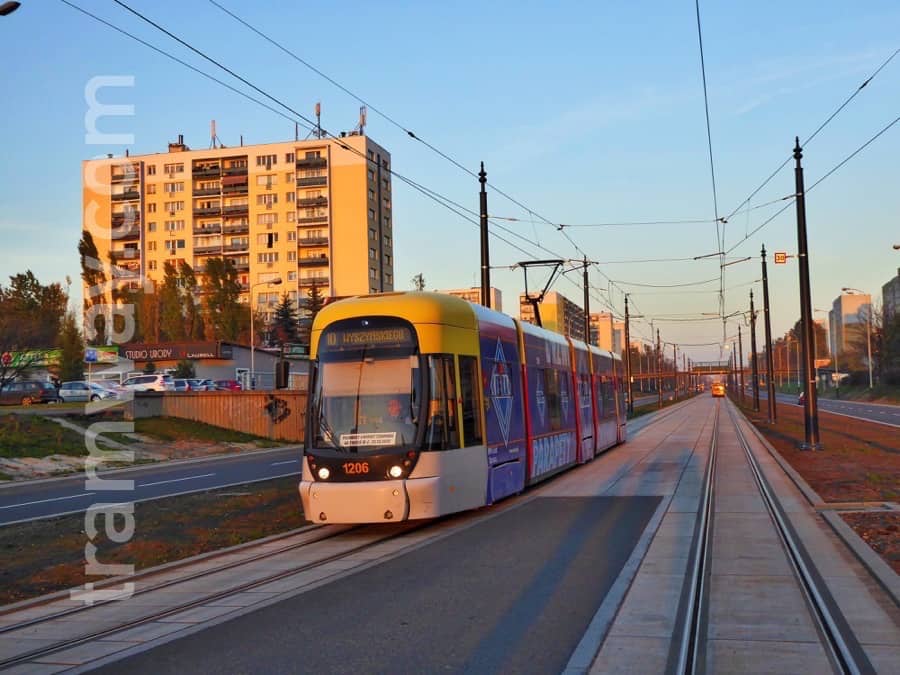 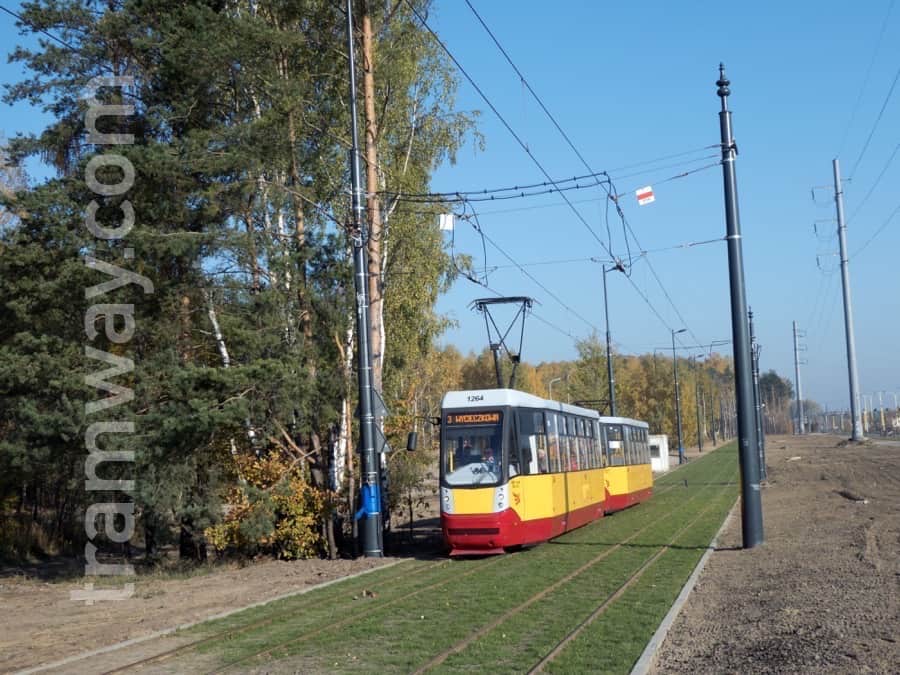 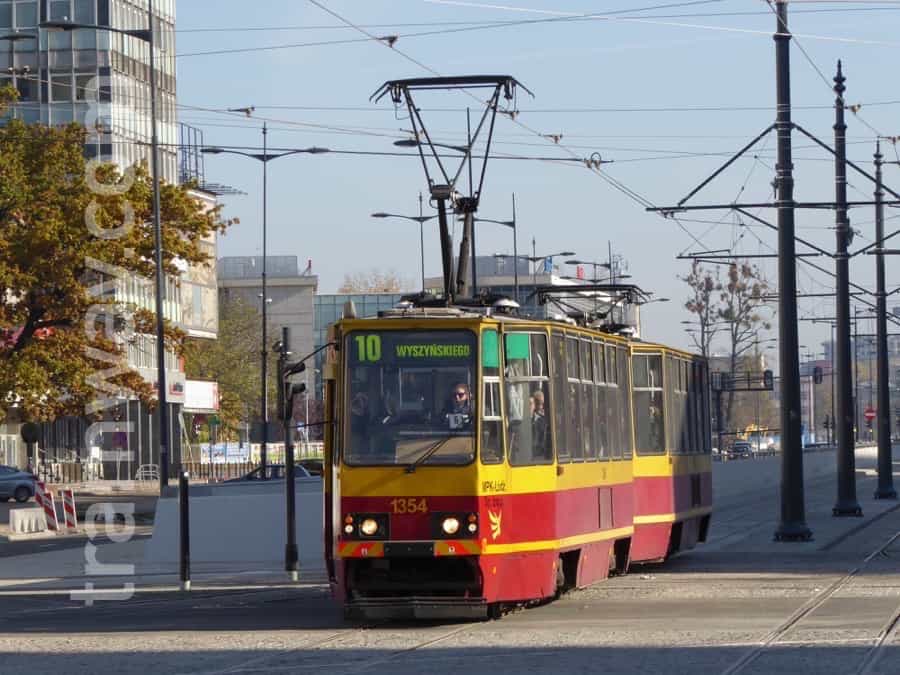 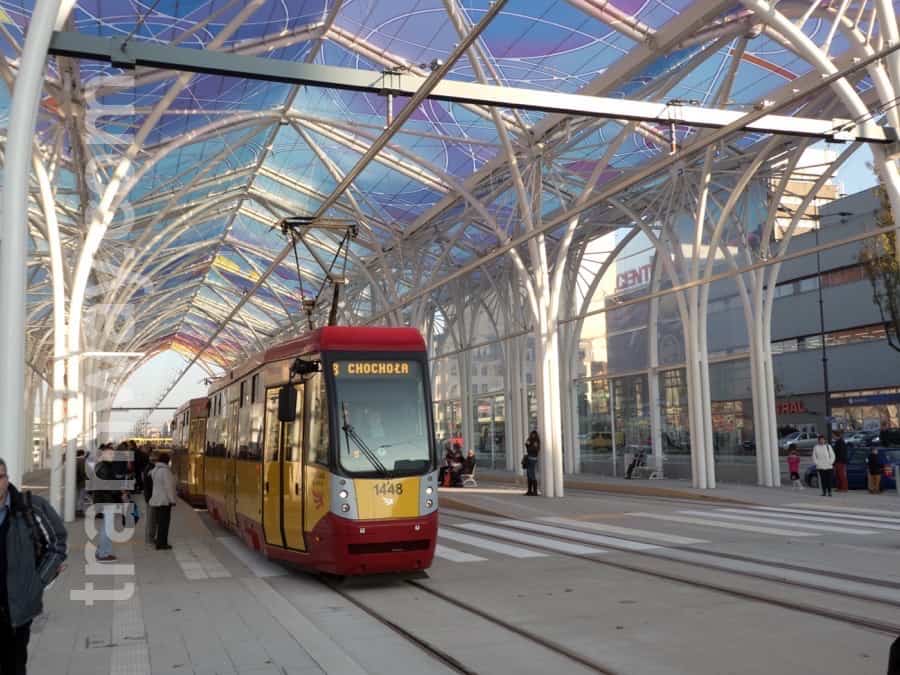 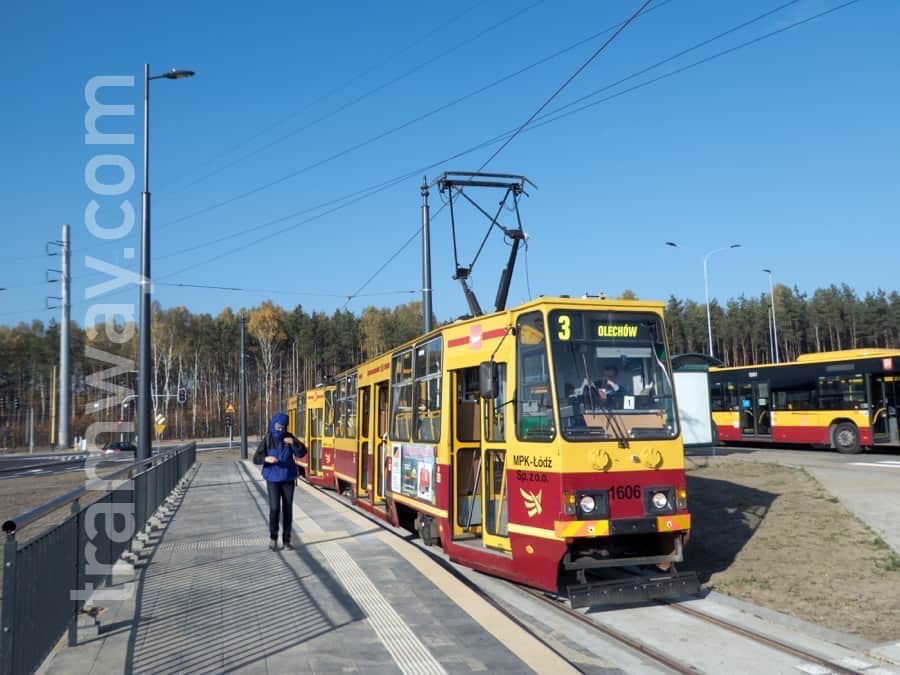 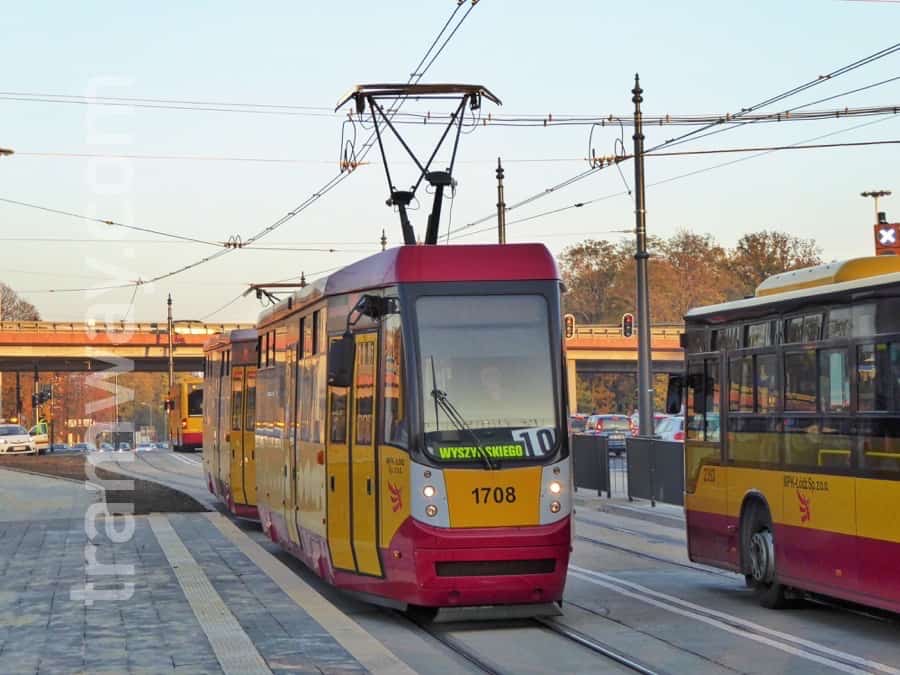 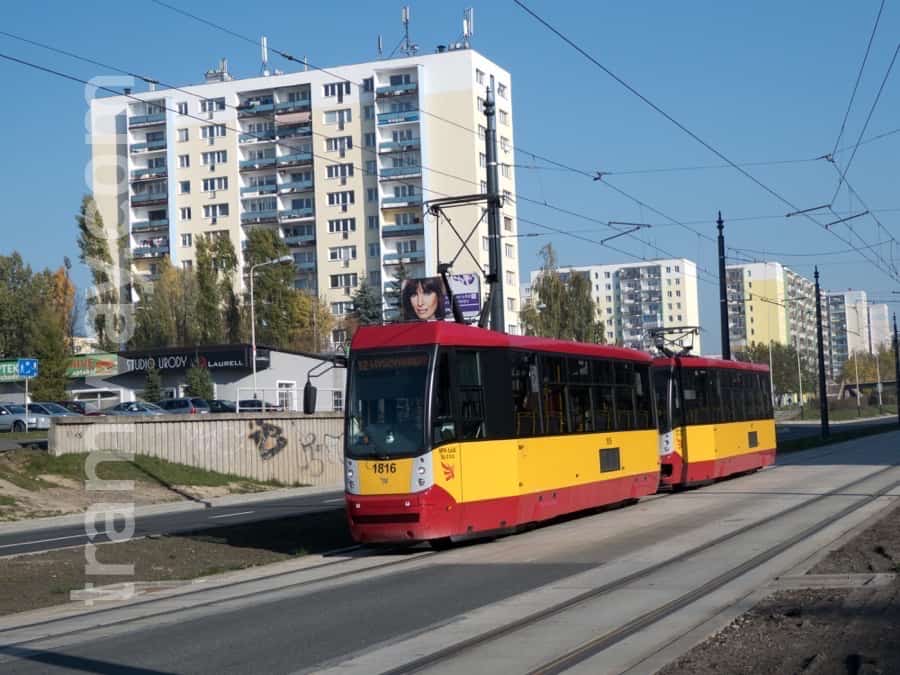 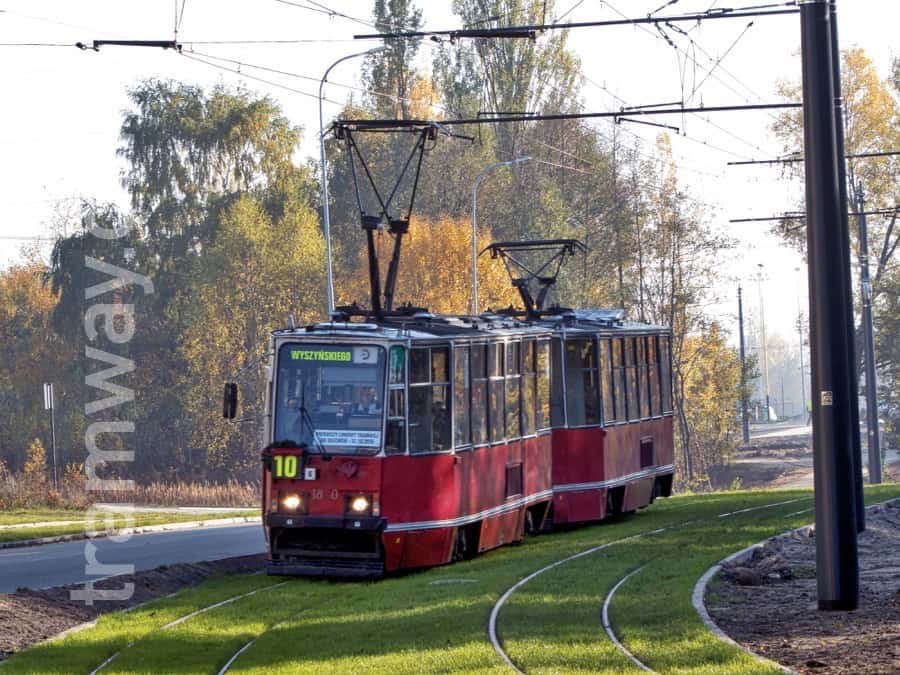 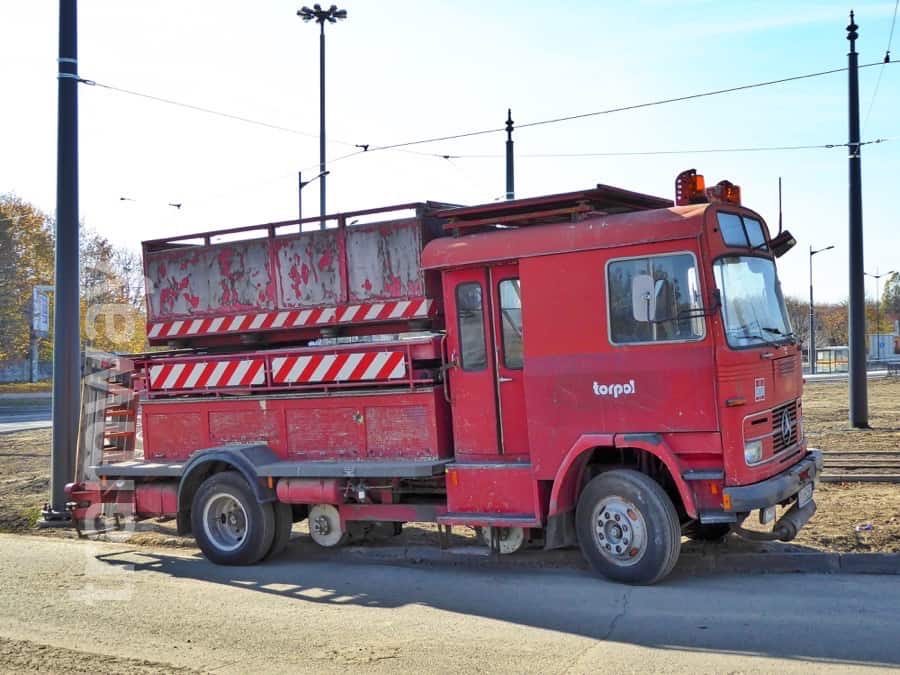 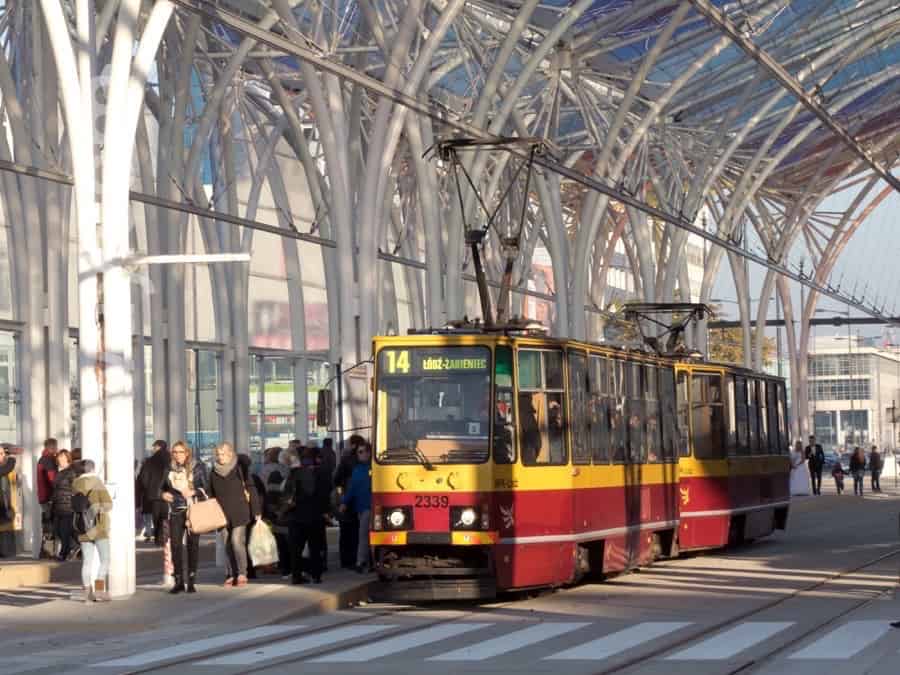 Konstal #2339 has just wrecked its pantograph entering the central interchange and runs into the station using the pantograph of the second car: 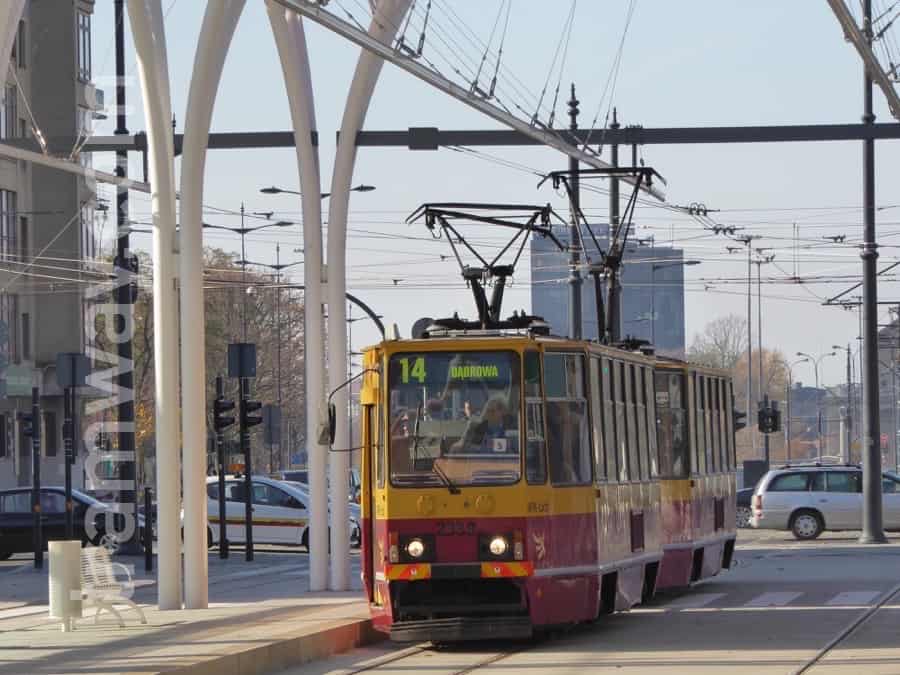 Cityrunner #1203 sits (minus pantograph) in the new much smaller Bratislawska loop waiting to be pulled back to depot: 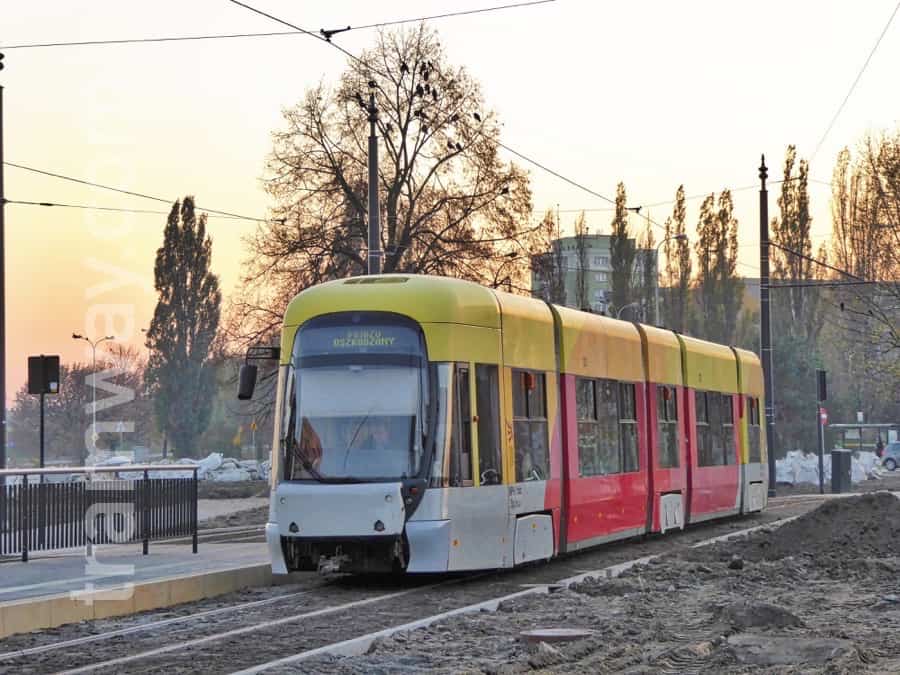 Paweł Kaźmierczak took the following images on the Friday: 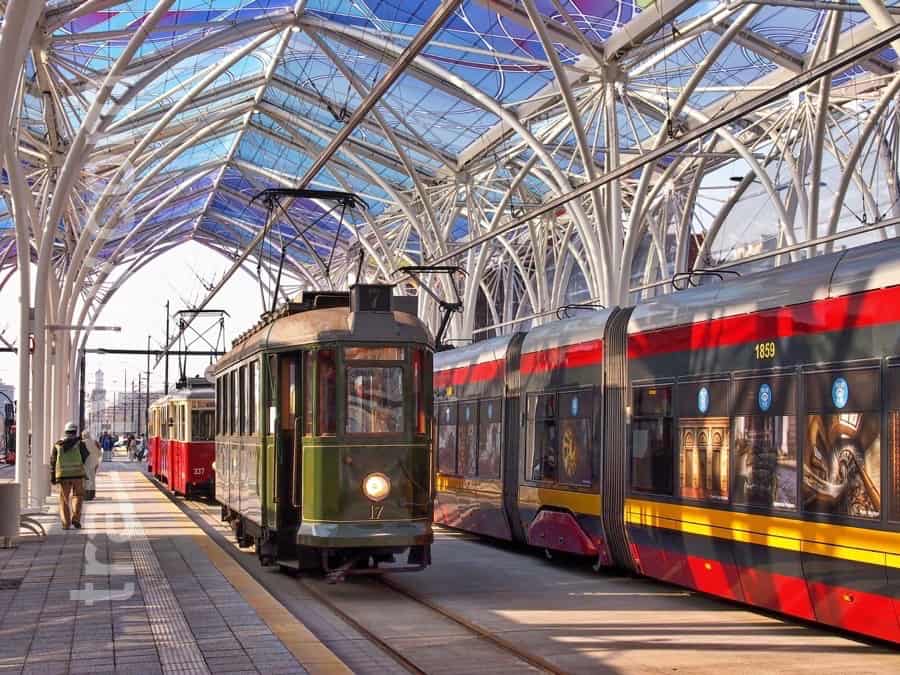 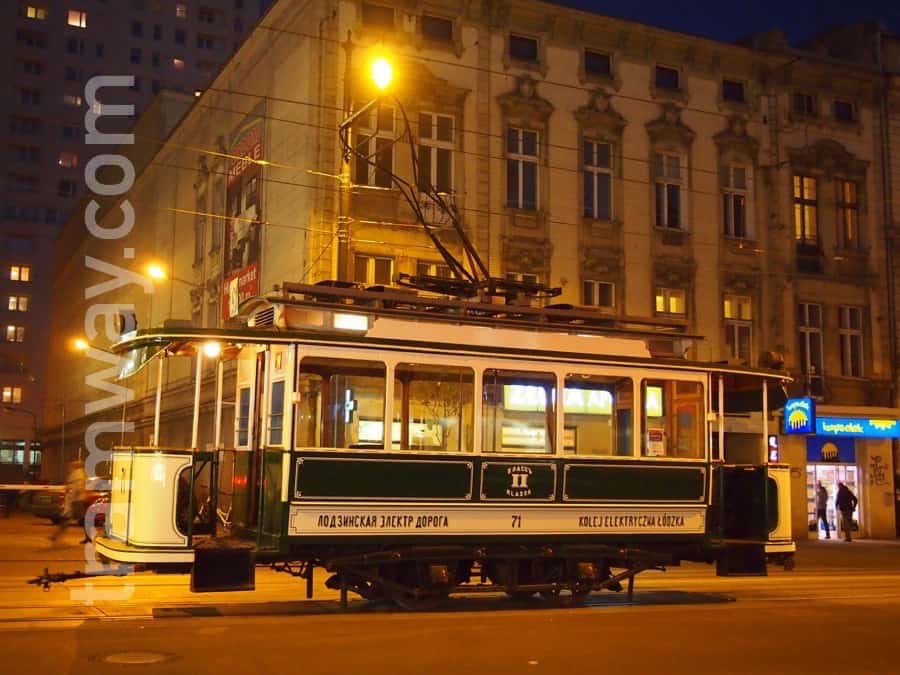 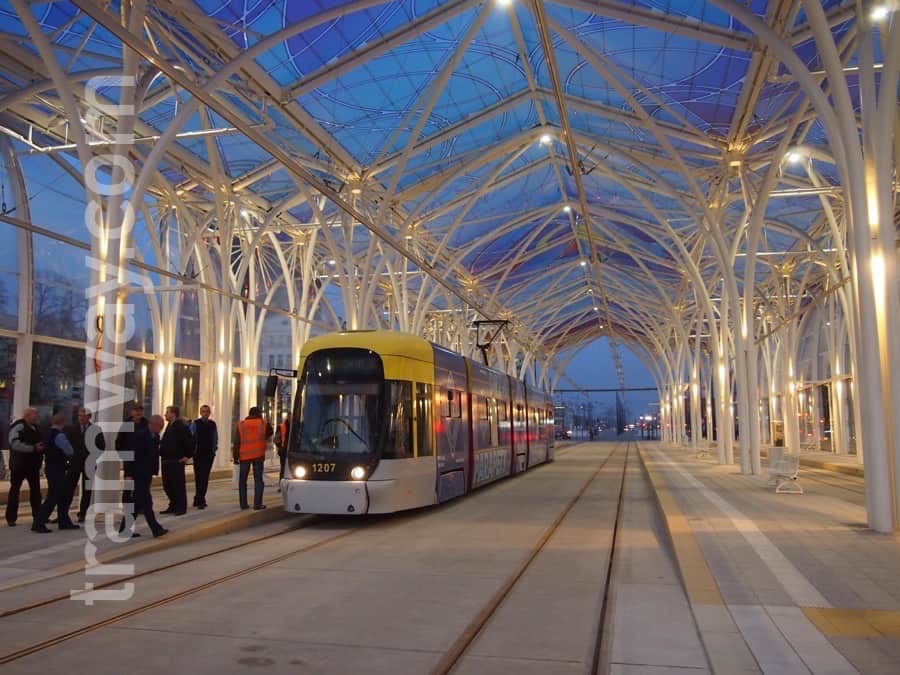 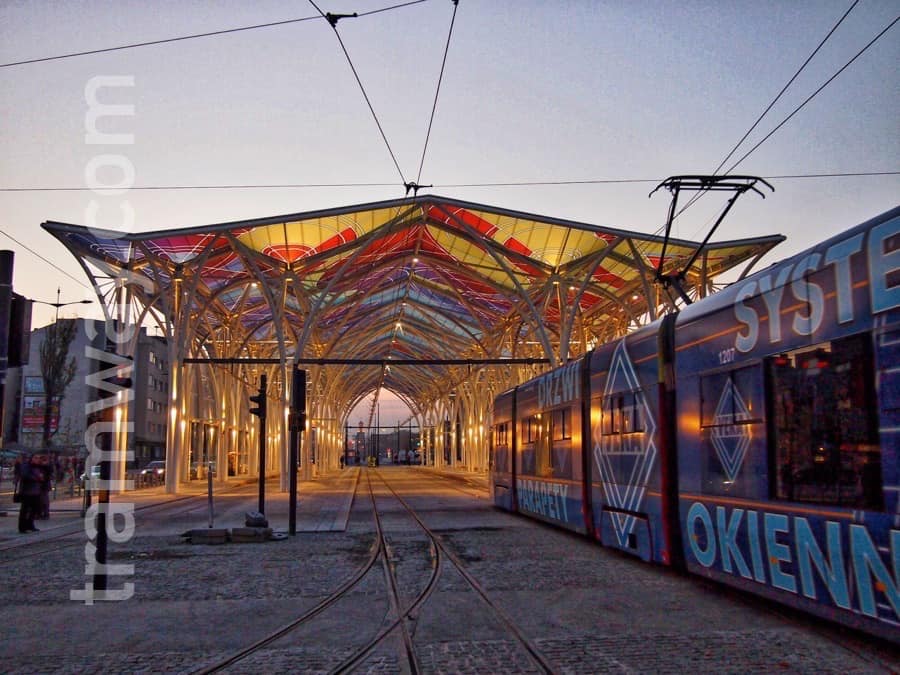 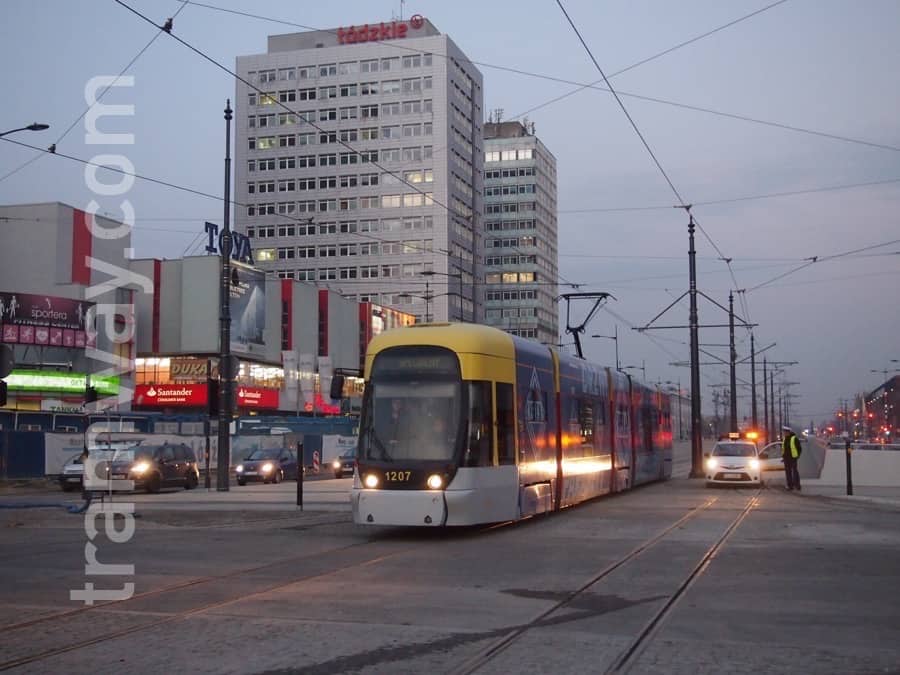 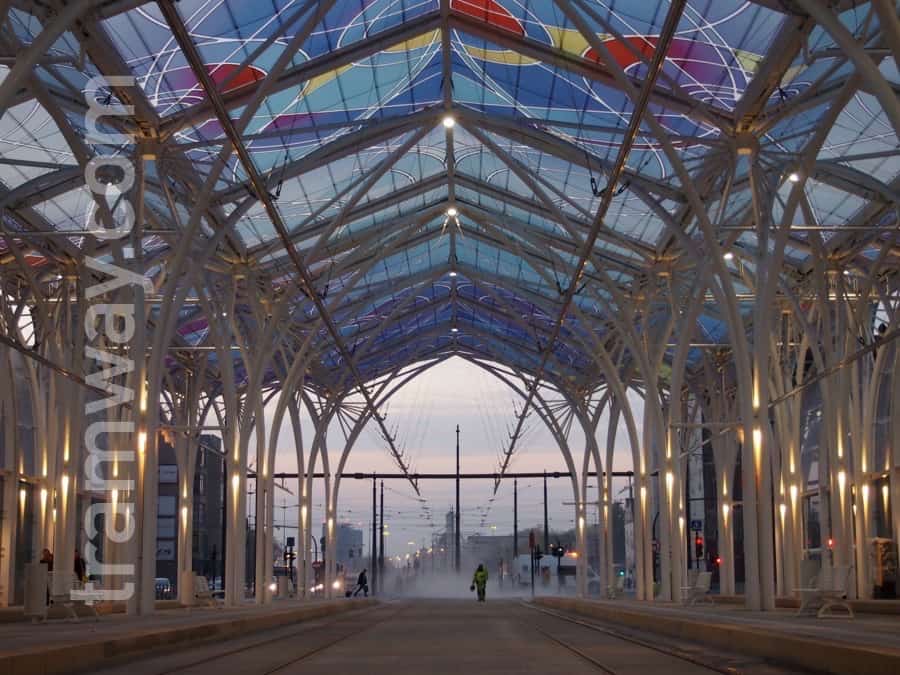 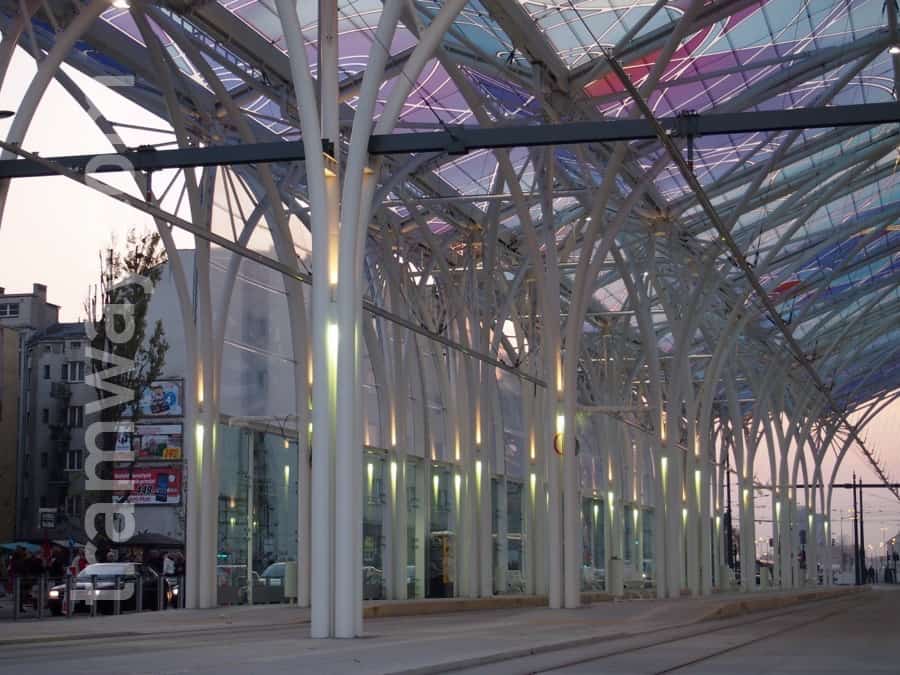 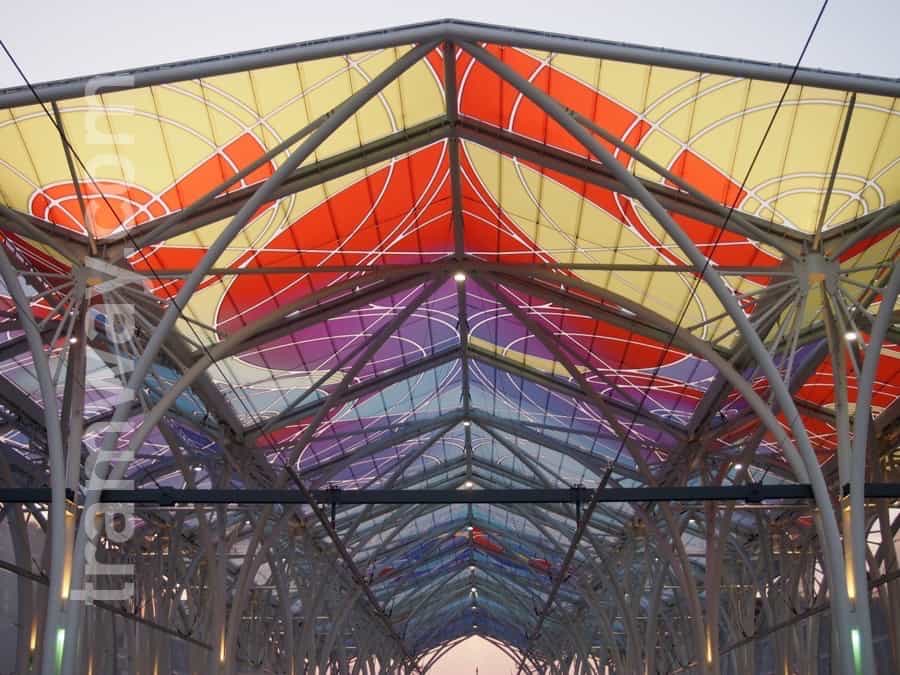 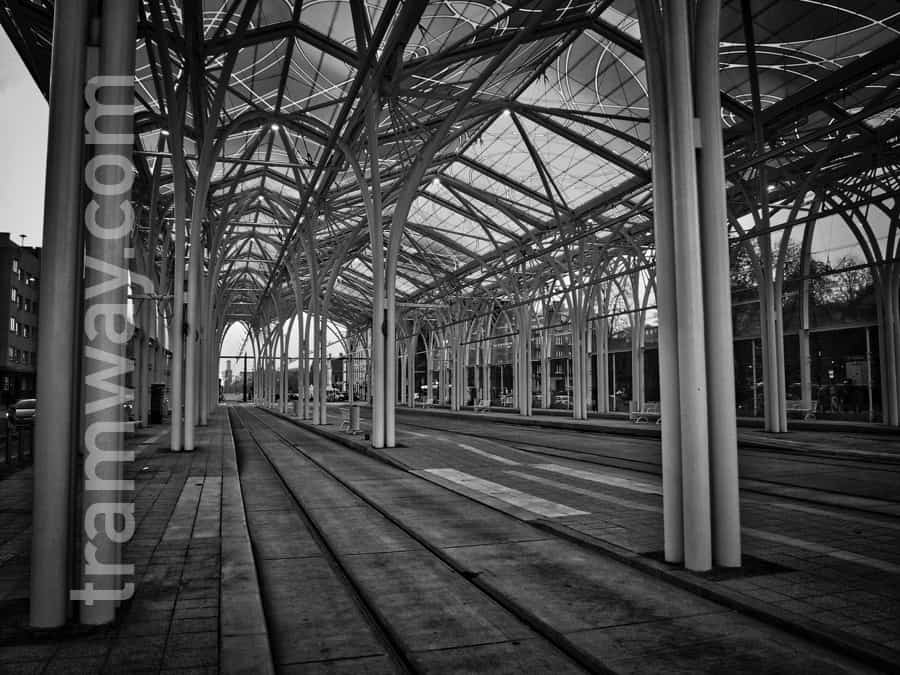 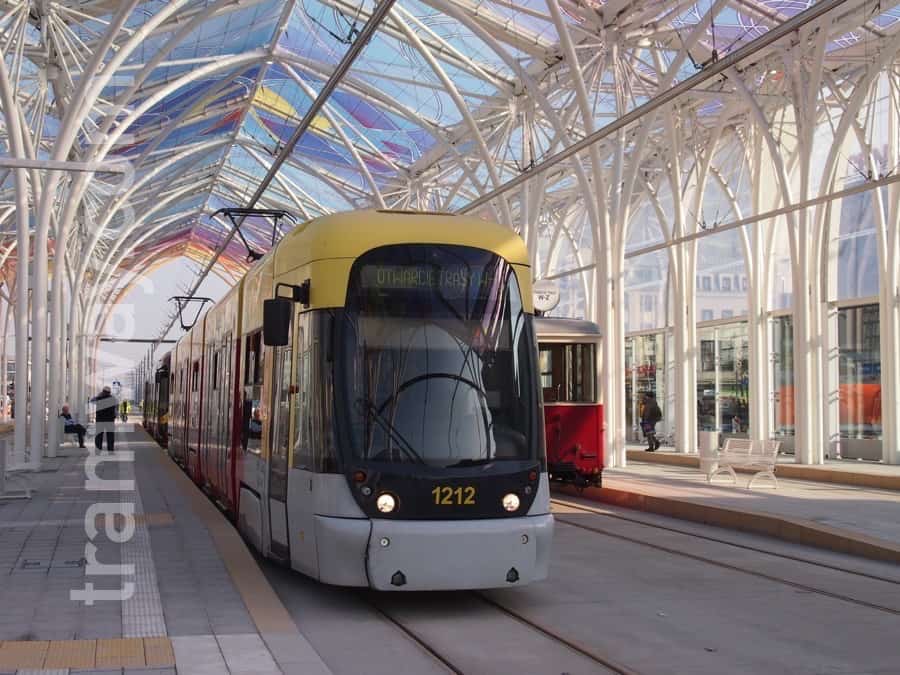 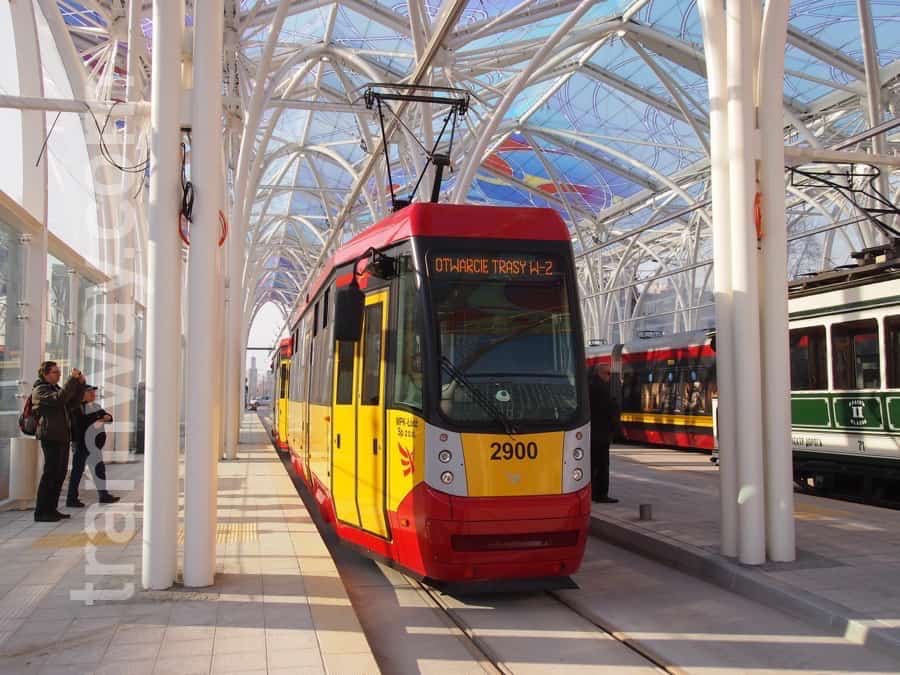 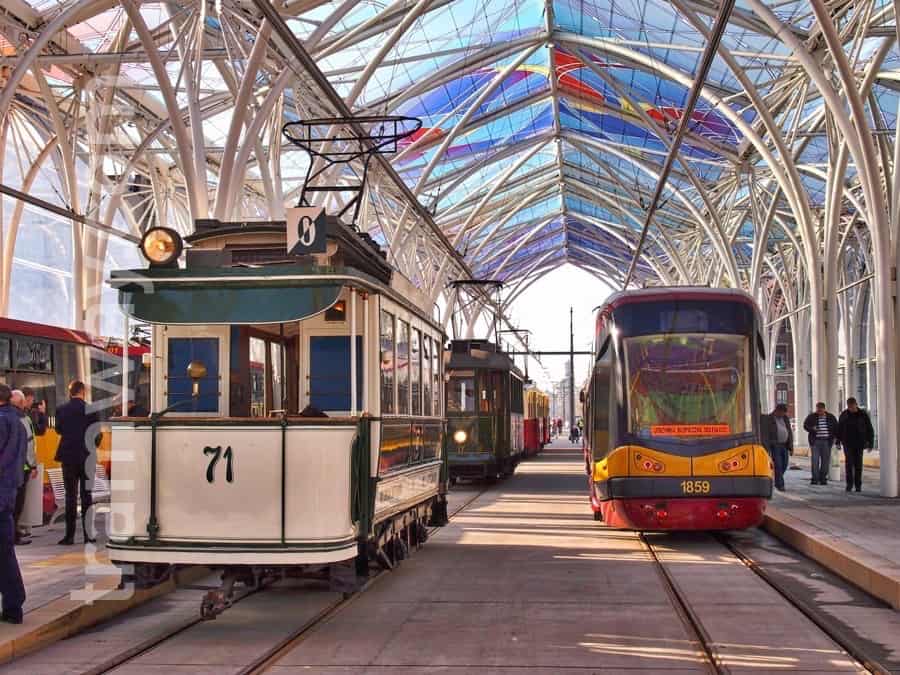