At the end of April 2013 the tram club KMST (Klub Miłośników Starych Tramwajów) moved the historic cars from the closed ex MKT depot at Helenowek to the ex TP depot at Brus. Brus is now owned by the city of Lodz and there are hopes to re-open Brus as a proper transport museum in the future. Brus is now open the public on certain open days during the year.

The following cars (listed by type) are now housed at Brus: 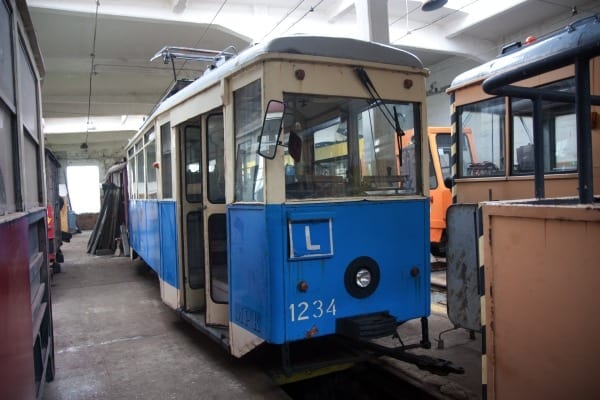 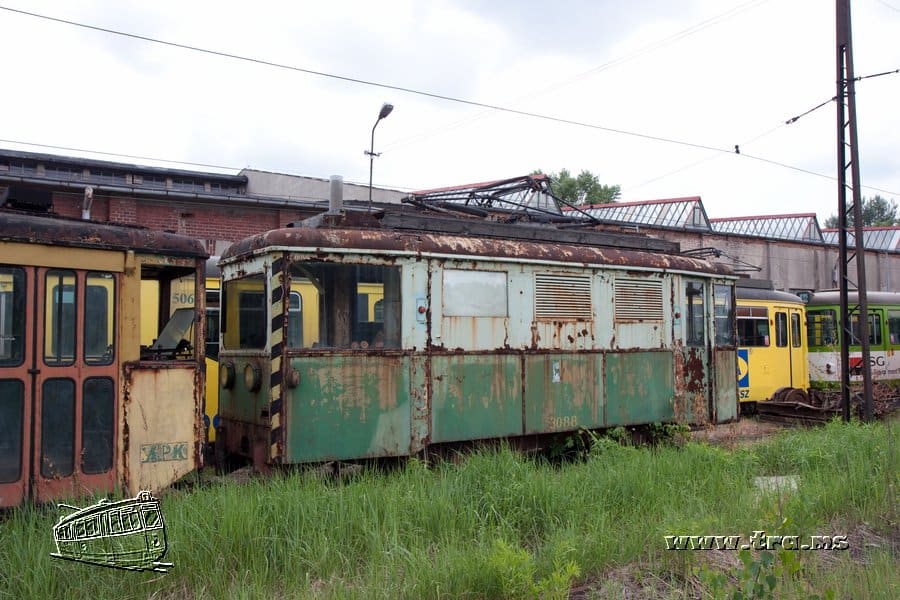 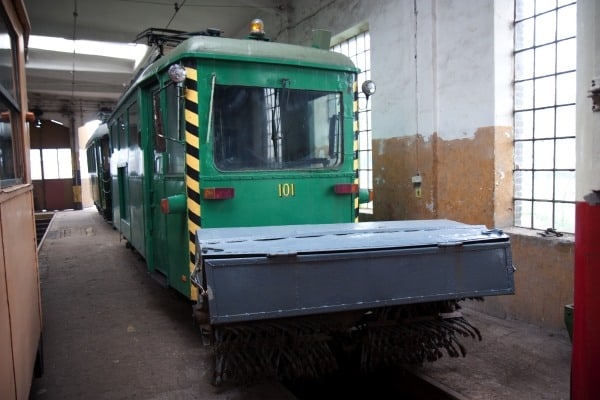 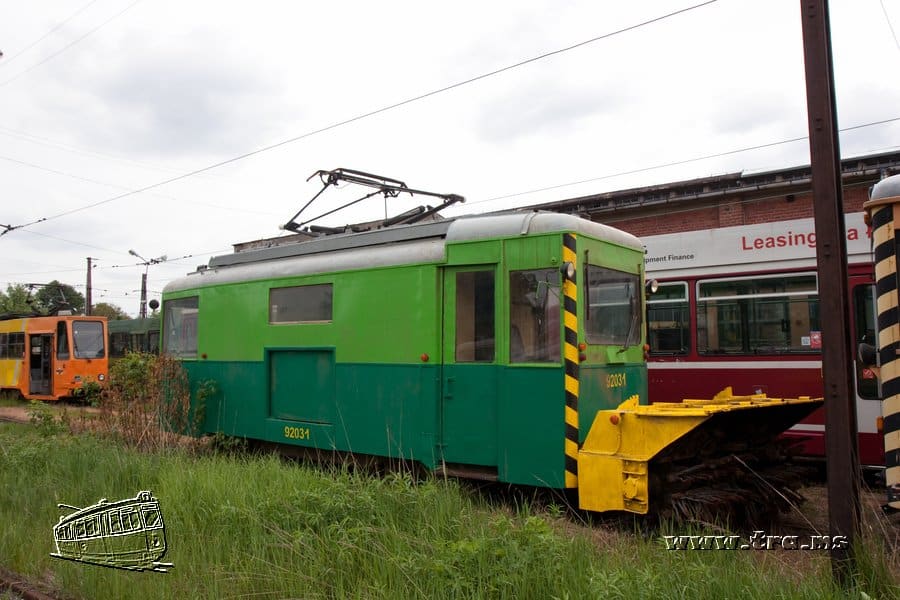 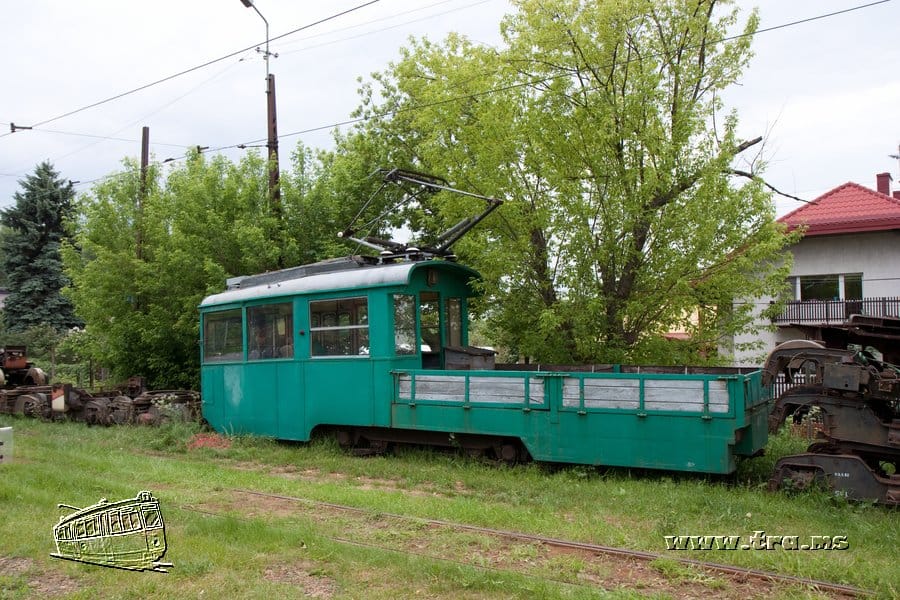 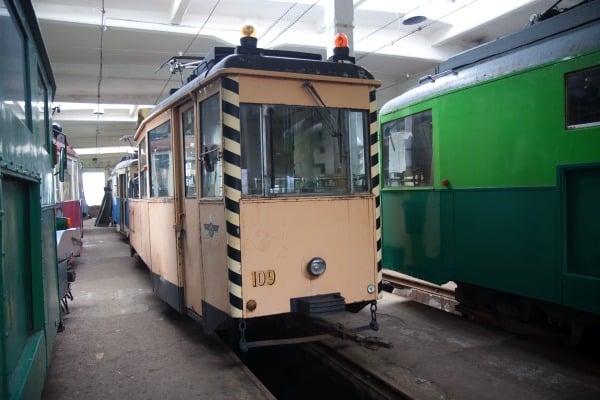 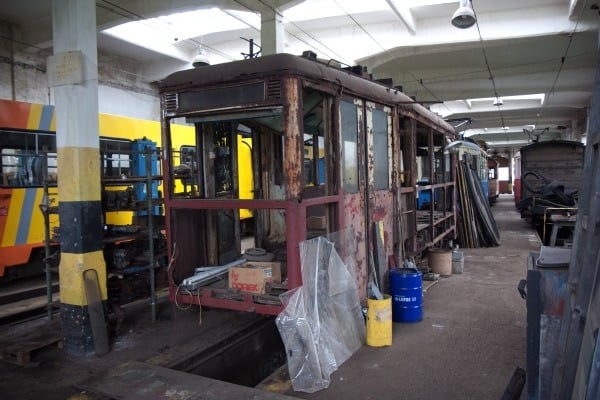 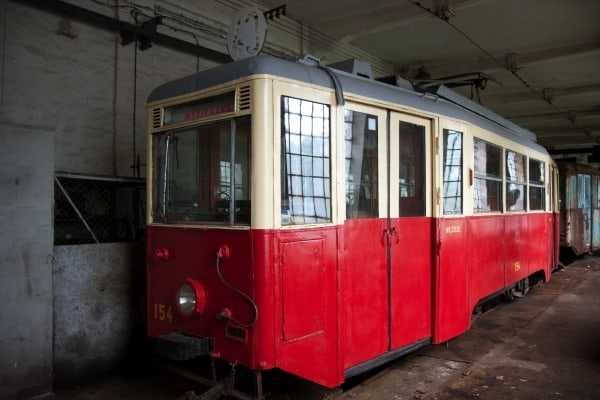 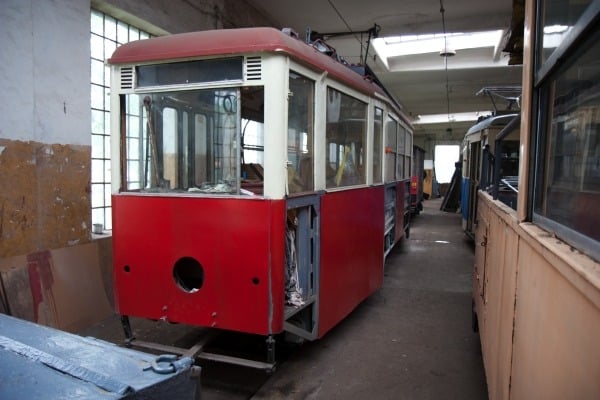 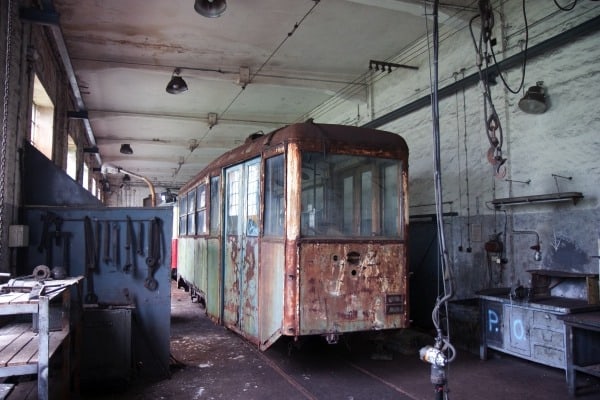 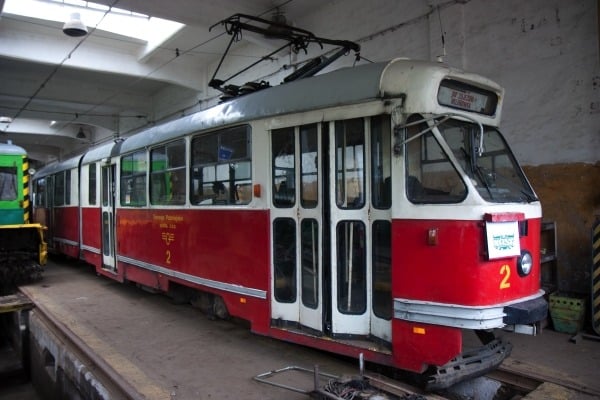 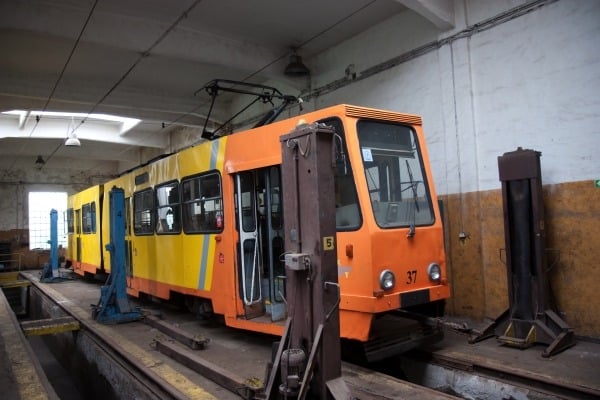 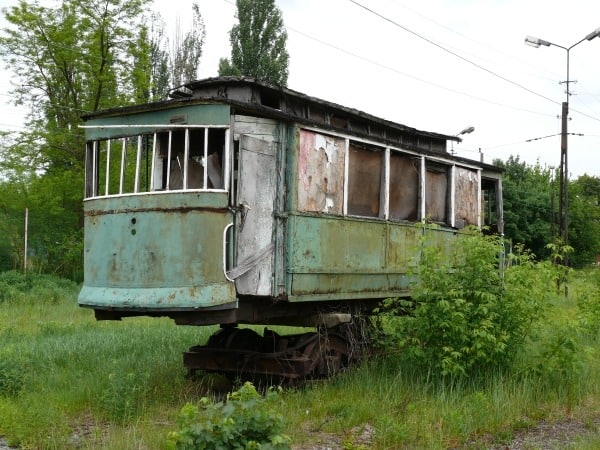 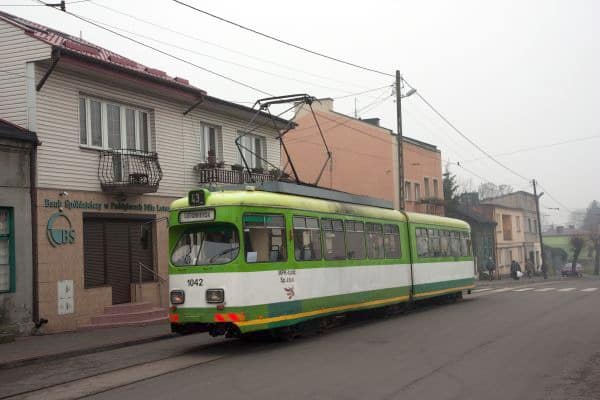 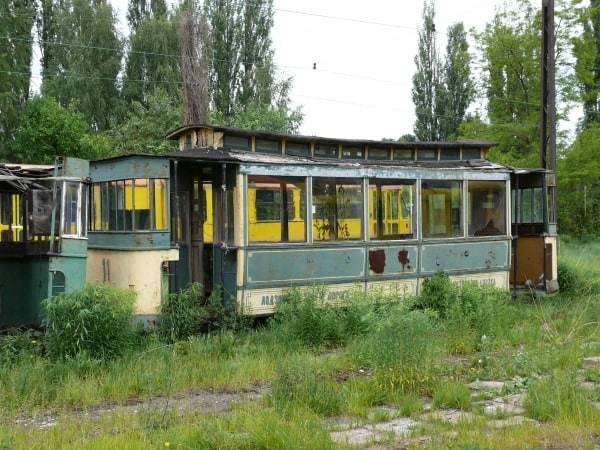 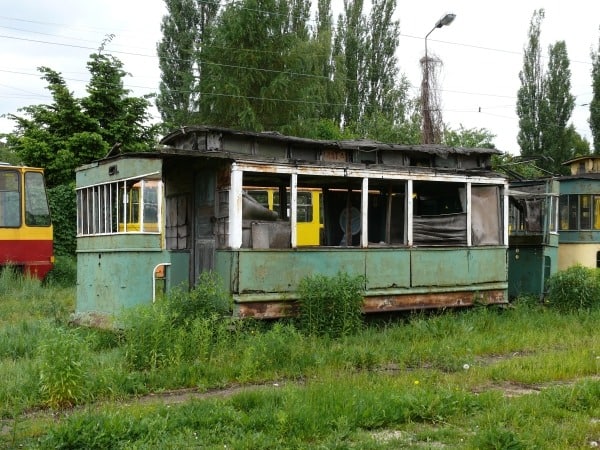 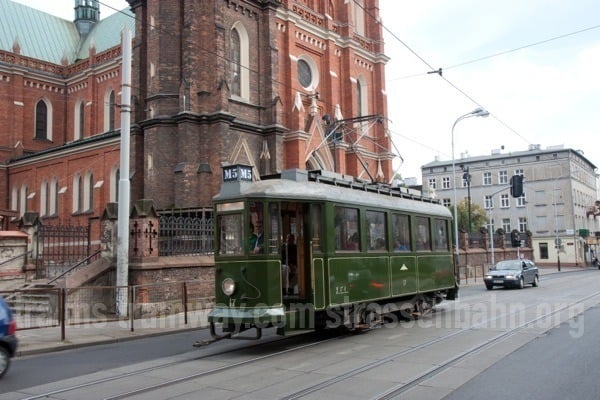 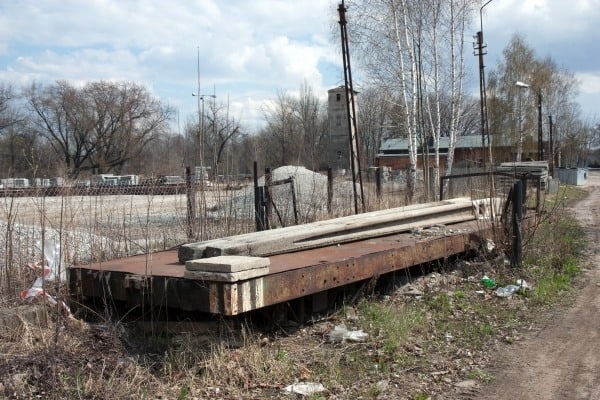 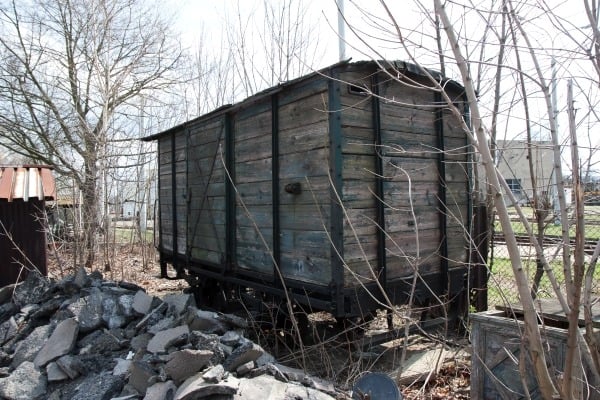 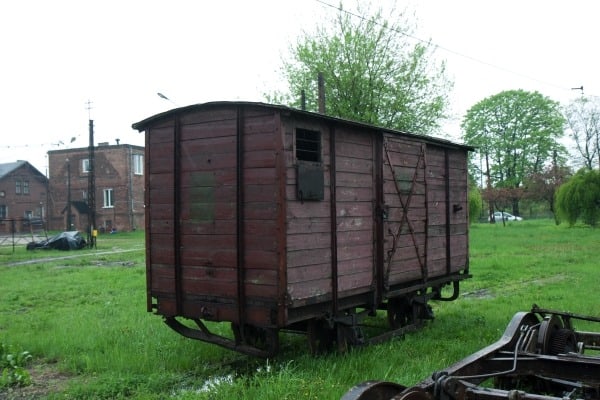 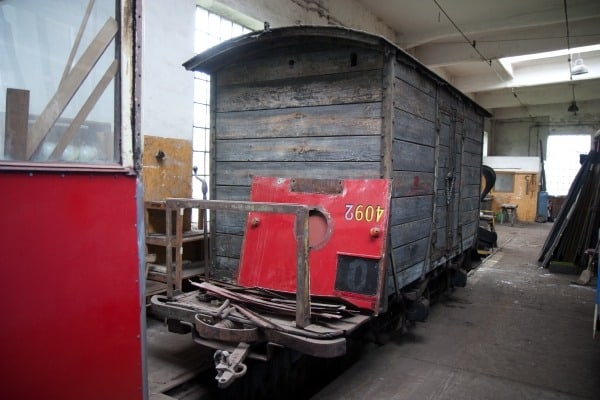 not expected at Brus soon (maybe in the future?) 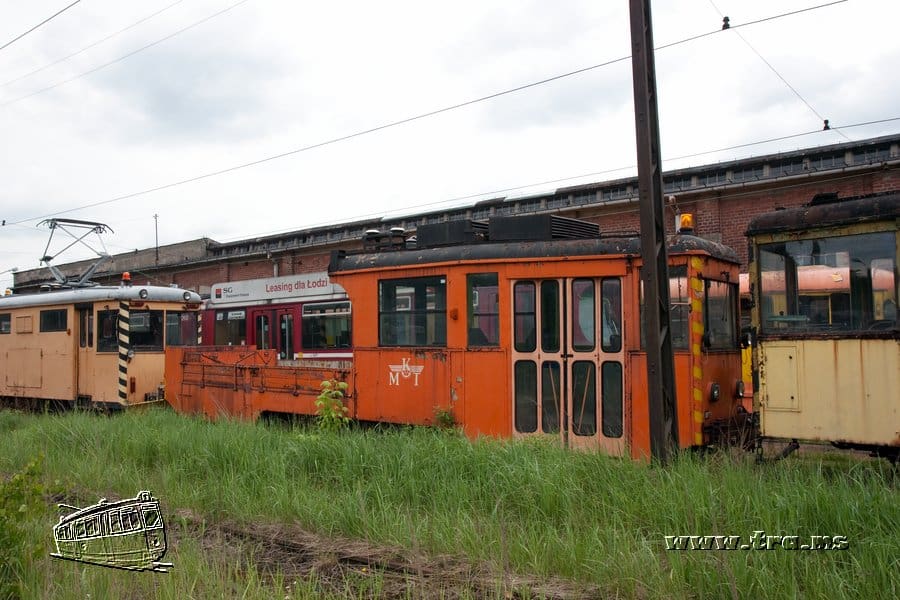 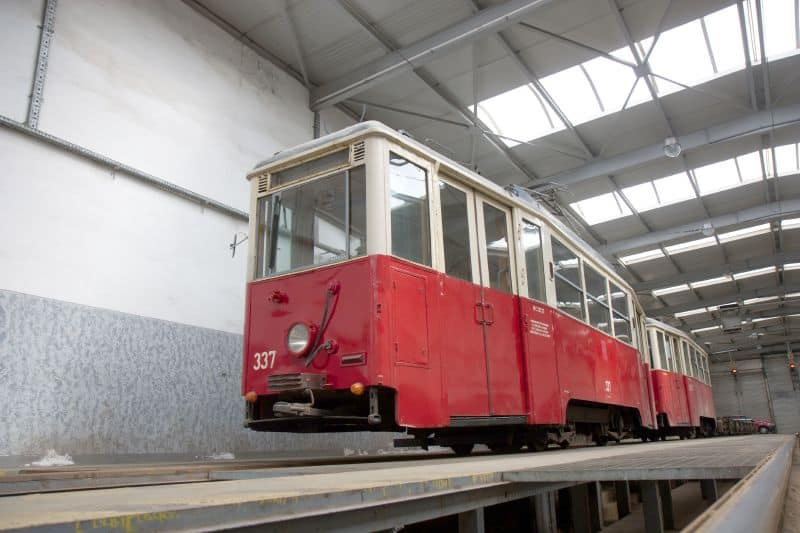 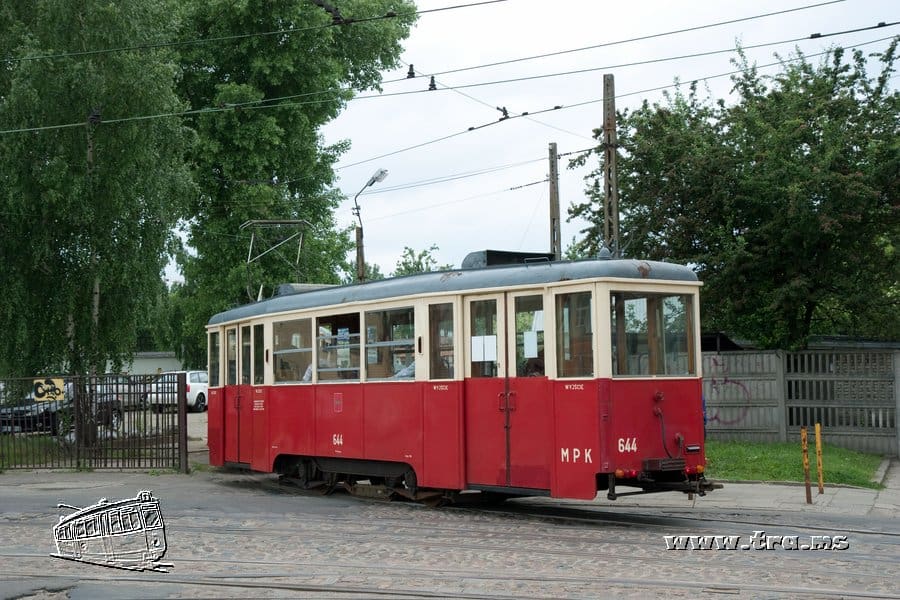 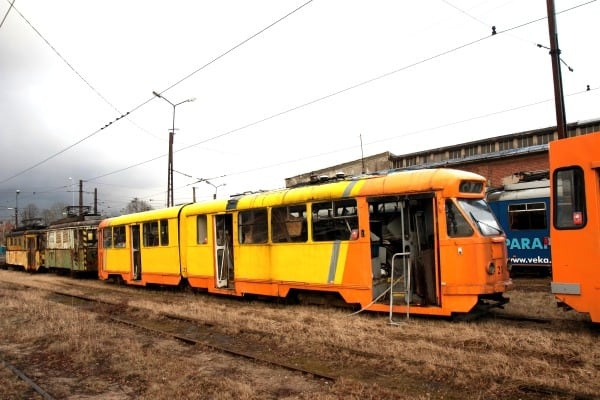 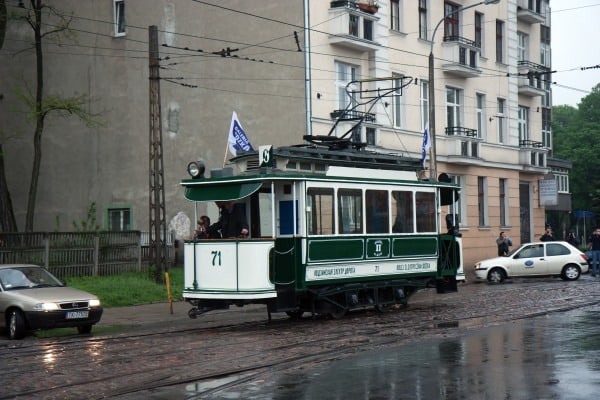 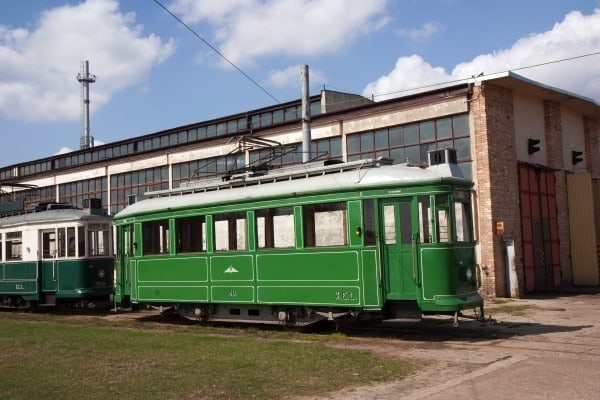 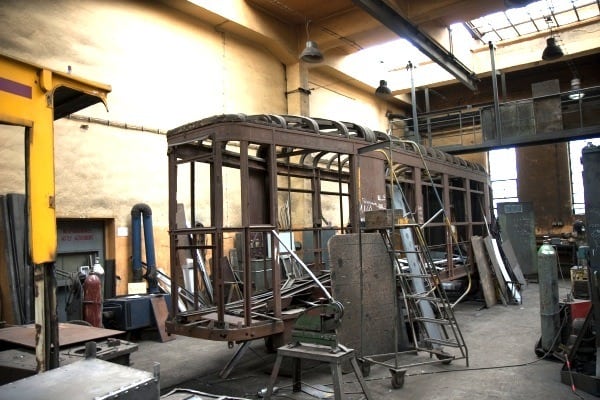 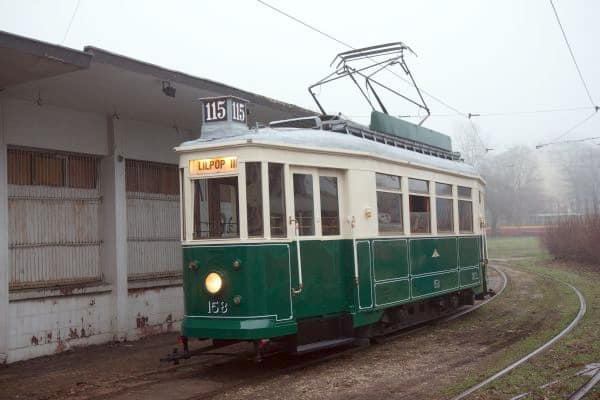 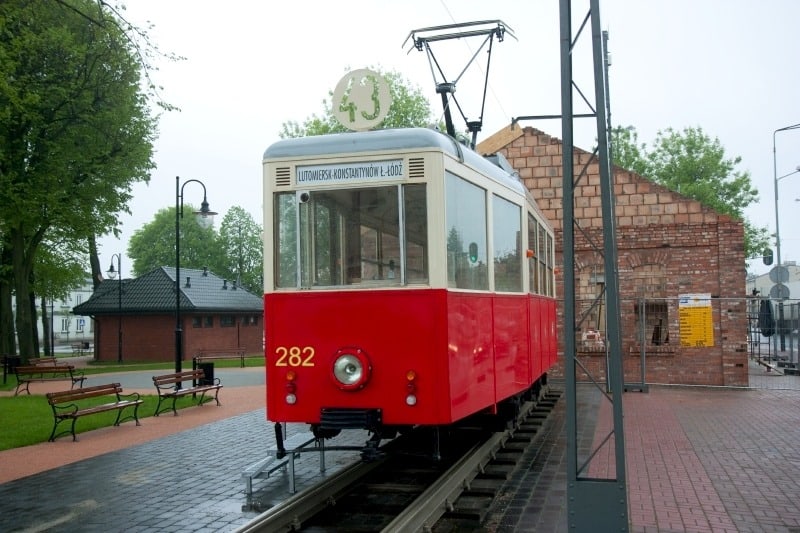