Łódź is unique in Poland because it kept most of its interurban tramways. Only two lines were closed in the 1990s (route 44 to Aleksandrow and route 42 to Rzgow). See the 1998 map for details (this was published in the 2001 publication: Lodzka podmiejska komunikacja tramwajowa 1901-2001): click to enlarge 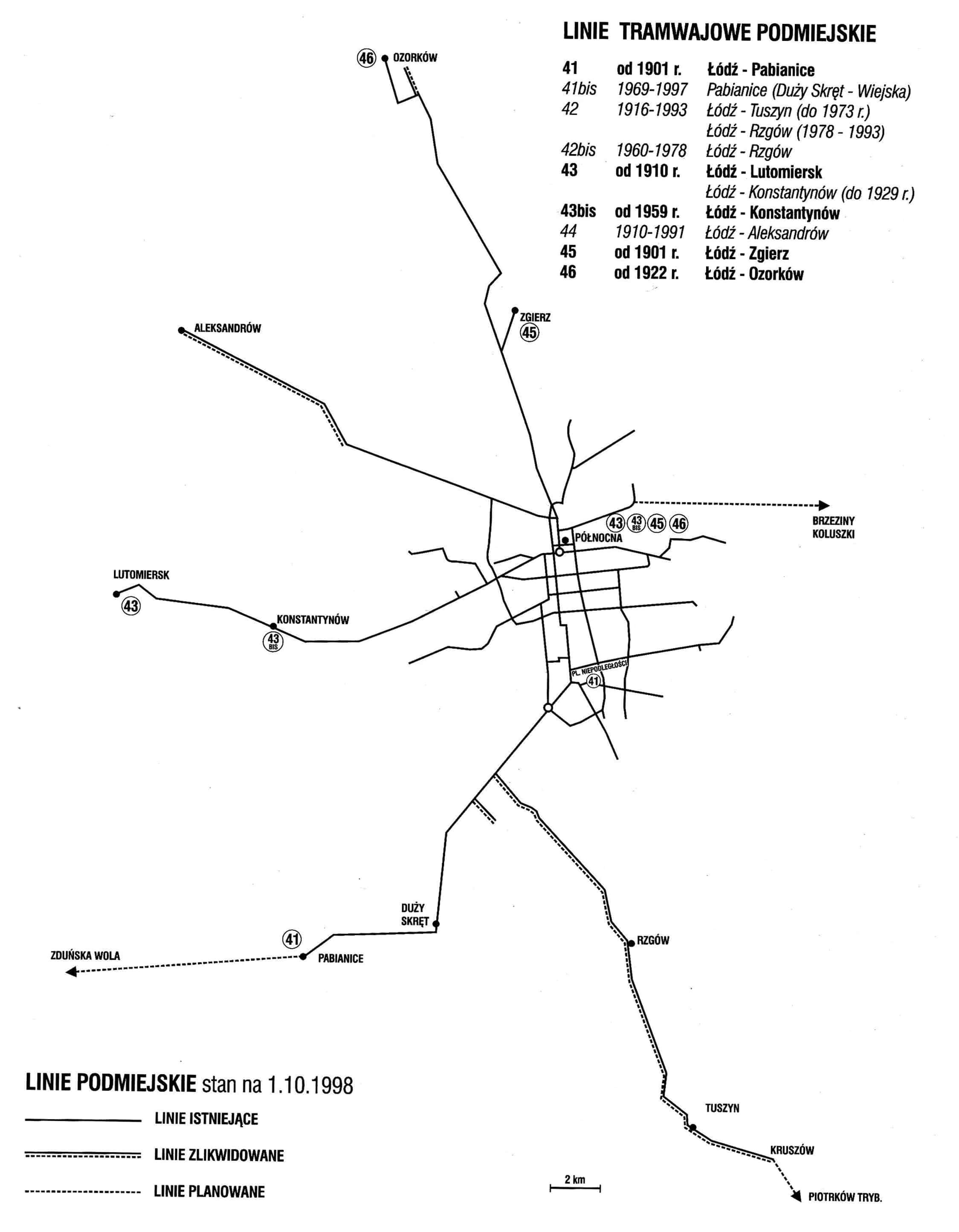 During the German occupation in the 1940s the interurban lines were numbered 40 (Ozorkow), 41 (Zgierz), 50 (Aleksandrow), 60 (Lutomierks), 70 (Pabianice), 80 (Tuszyn) and 81 (Ruda – this is the short line shown on the map south of the line to Rzgow, Tuszyn & Kruszow). Between Tuszyn and Kruszow there was only a freight (goods) service. Route 45 is today run by MPK (the Lodz city tramway company) as route 16 and route 41 also by MPK (for a while carrying first number 11 and then “number” P). Half of the old line to Aleksandrow is still used by MPK (route 8 to Chochola). The old central interurban terminus in Lodz (Polnocna) is closed for business but still exists. The southern terminus (for old route 41) in Plac Niepodlegosci is today used by other MPK routes (but not as a terminus). MPK Lodz used to operate the whole network but in 199x the surviving lines 41, 43, 45 and 46 were heaved off to newly formed interurban tram companies (shareholders are the communities served): 41, 45 and 46 to MKT and 43 to TP. Line 45 was taken away from MKT by MPK later probably so MKT can continue operating in Lodz city streets (the MPK tickets are valid on this portion of the line) and the same applies to line 41.

So we have three operators for 4 lines. Route 43 sees a short turn service (43bis) going only as far as Konstantynow triangle (wye) and route 46 also has a short 46A that runs from Chocianowice (IKEA) to depot only. Route 43 (and 43bis) is operated out of Brus depot and route 46 out of Helenowek depots.

Cash strapped MPK Lodz is currently again trying to save money by declaring that they no longer can afford to make payments to MKT and TP for the lines operated within the Lodz city limits (those tracks are also served by MPK services) and in a new twist MKT is also threatend because MPK would like to take over (take back really) the Helenowek depot. After closing the large Dabrowskiego depot in 2010 MPK is running out of space (and indeed has outstationed some of its historic vehicles at Brus depot). The MPK Chocianowice depot is the old depot for the Pabianice and Rzgow (Tuszyn) interurbans. MPK also has Telefoniczna depot and the central workshops in ul. Tramwajowa (to be closed).

MPK uses 805Na cars on lines 16 (usually two-car sets) and 41 (single cars only; Pabianice city only pays them for 5 trams an hour!). TP and MKT both use mostly ex German Duewag trams from various sources (plus the odd surviving 802Na cars; MKT modernised their cars by replacing the fronts and ends). A complete MPK/MKT/TP fleetlist follows in part II. 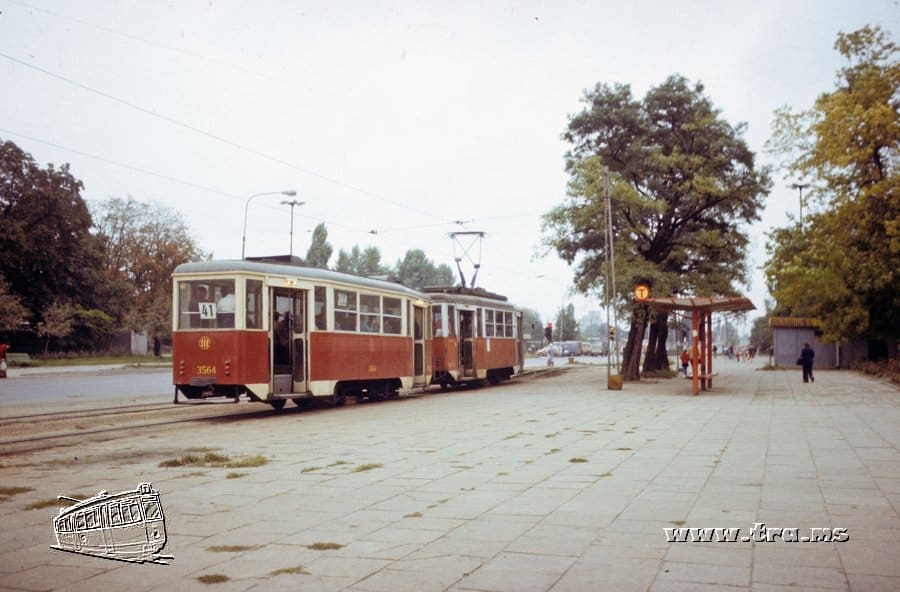 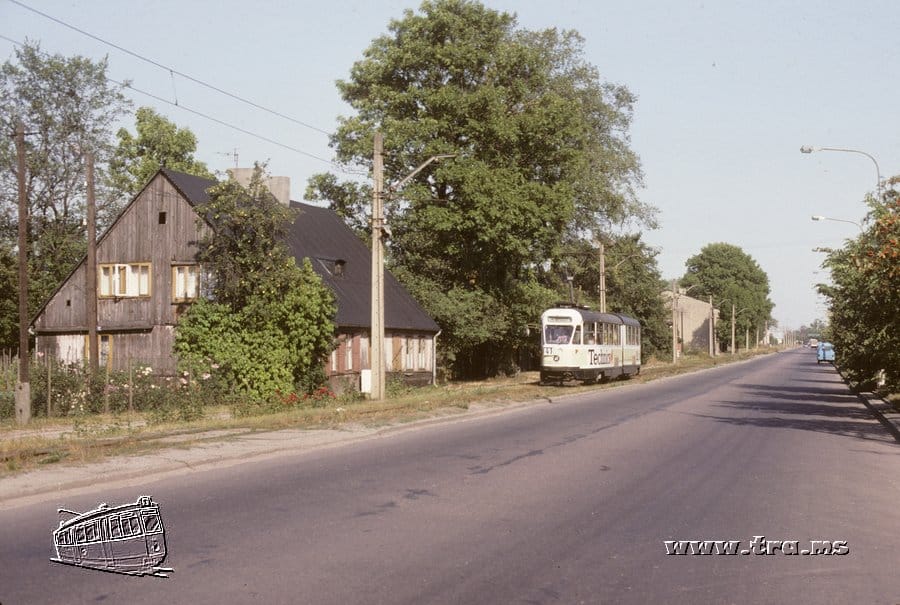 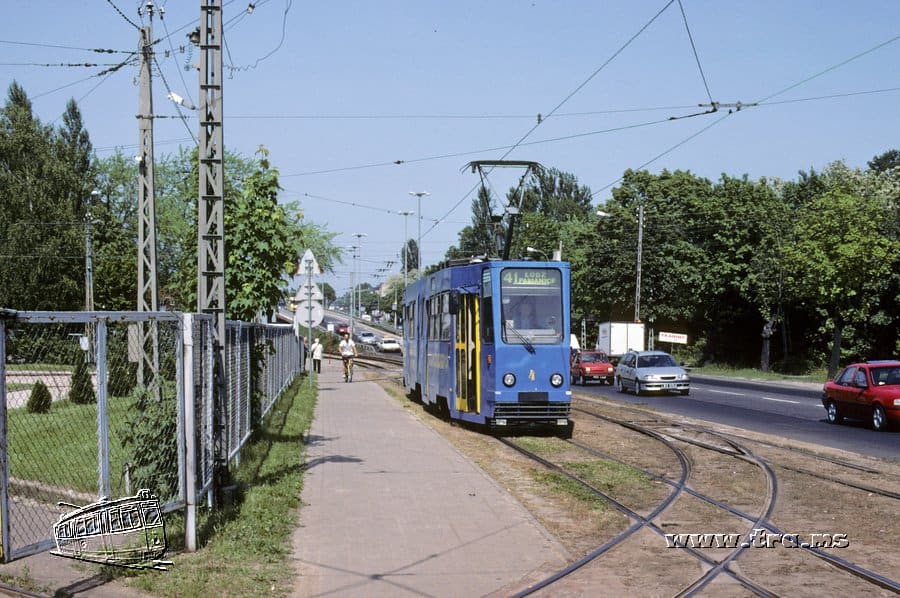 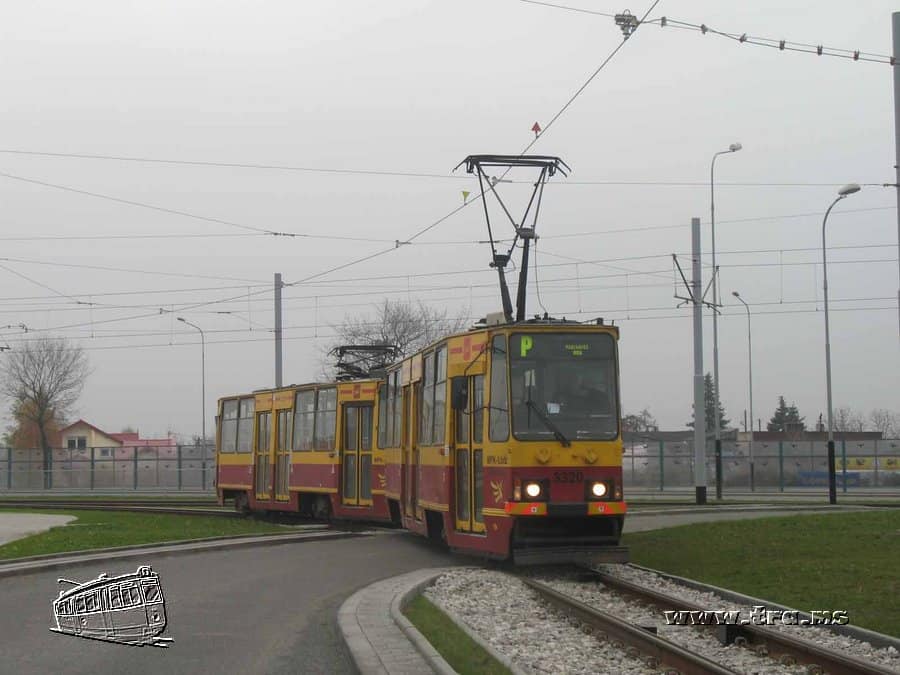 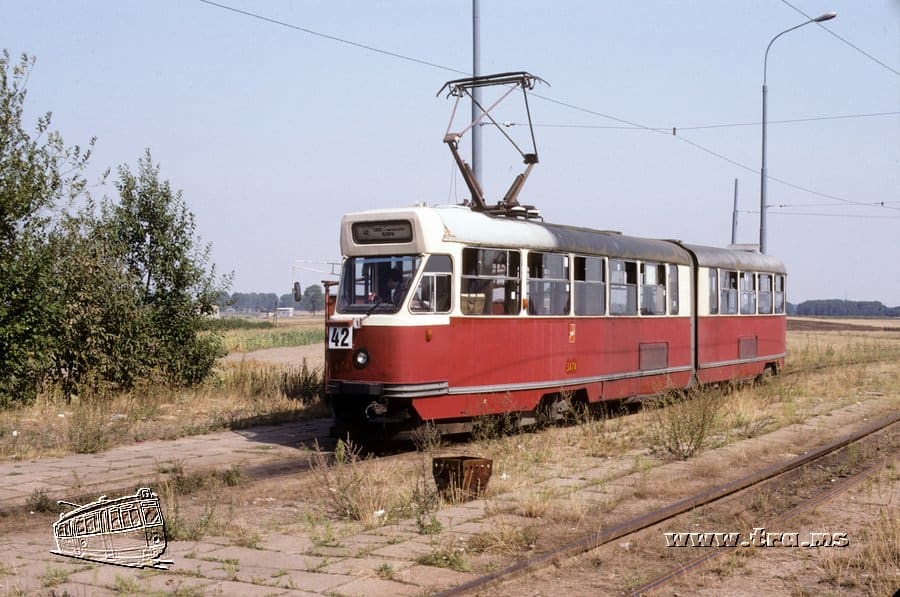 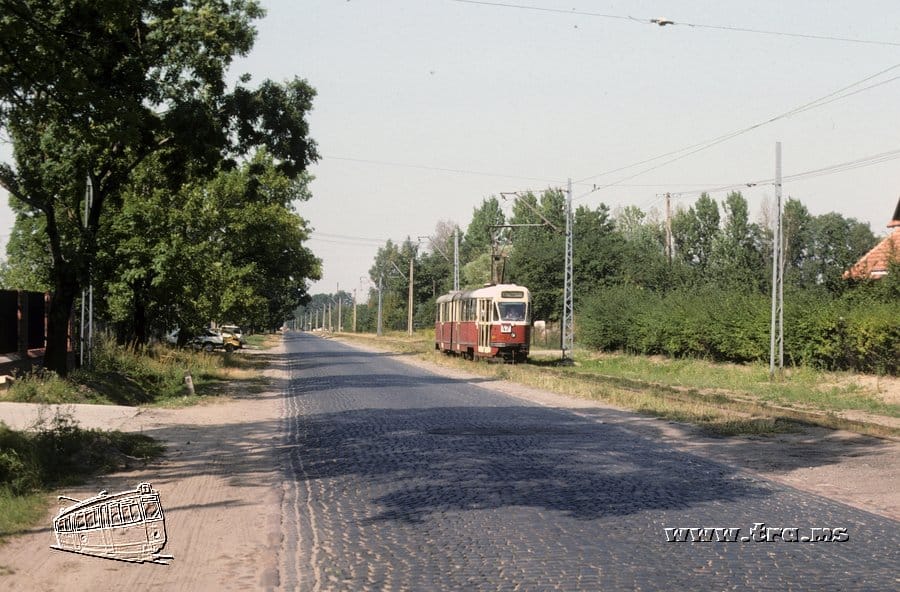 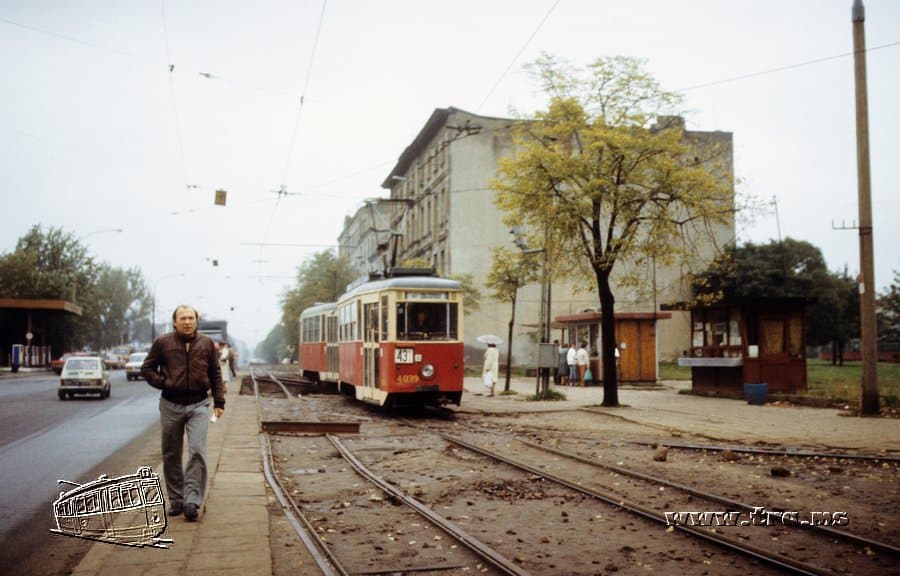 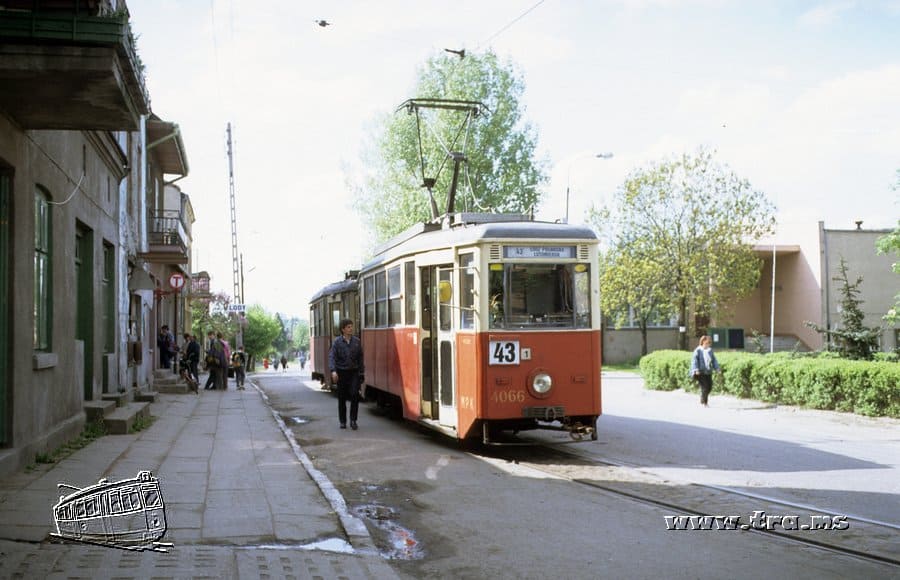 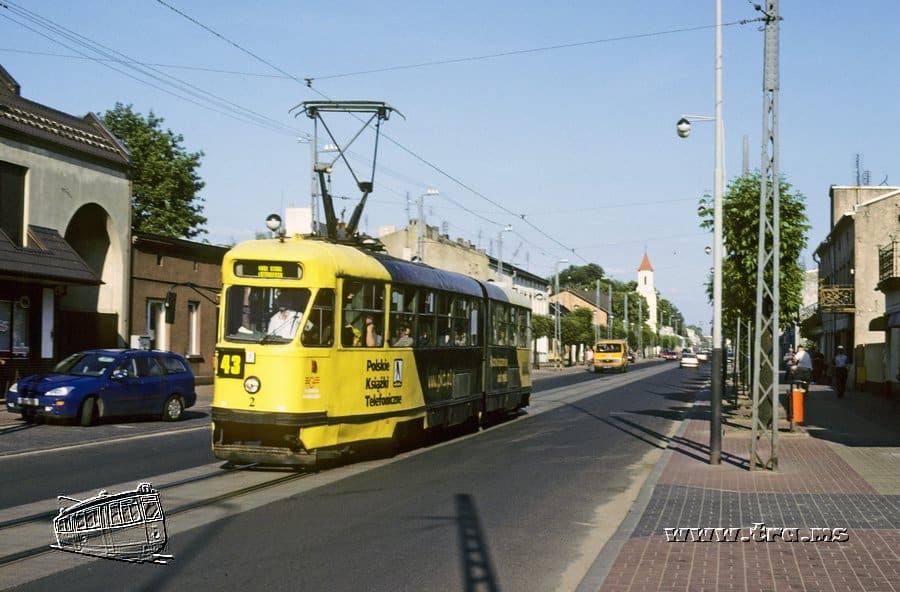 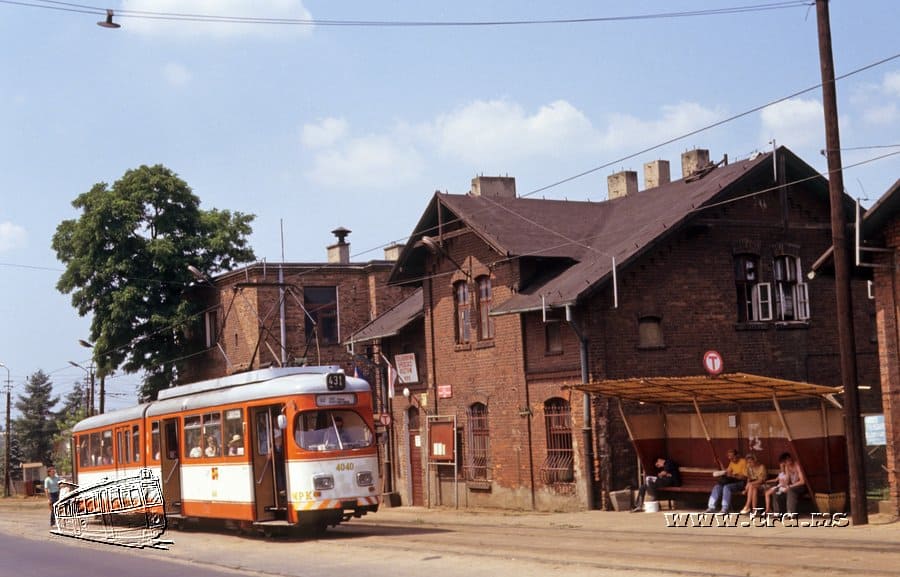 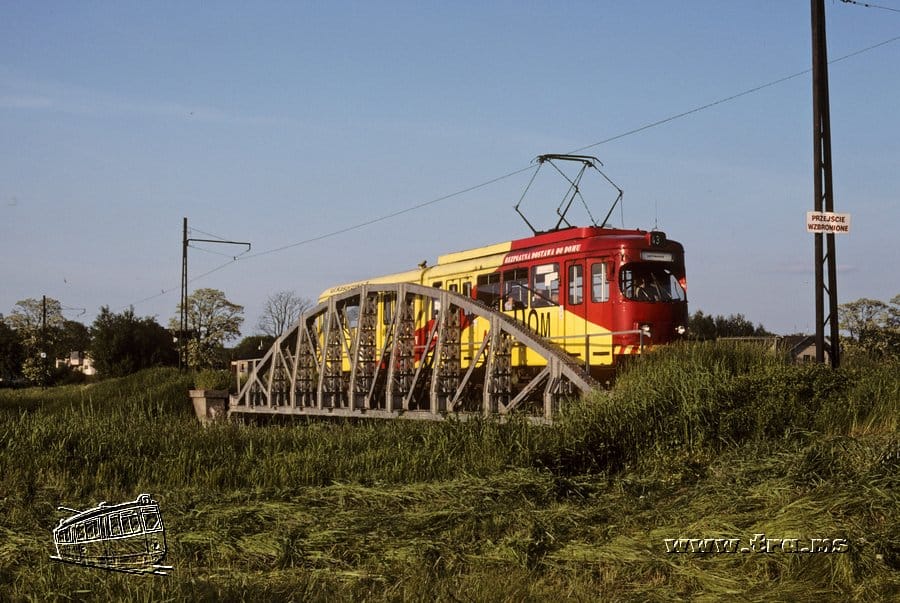 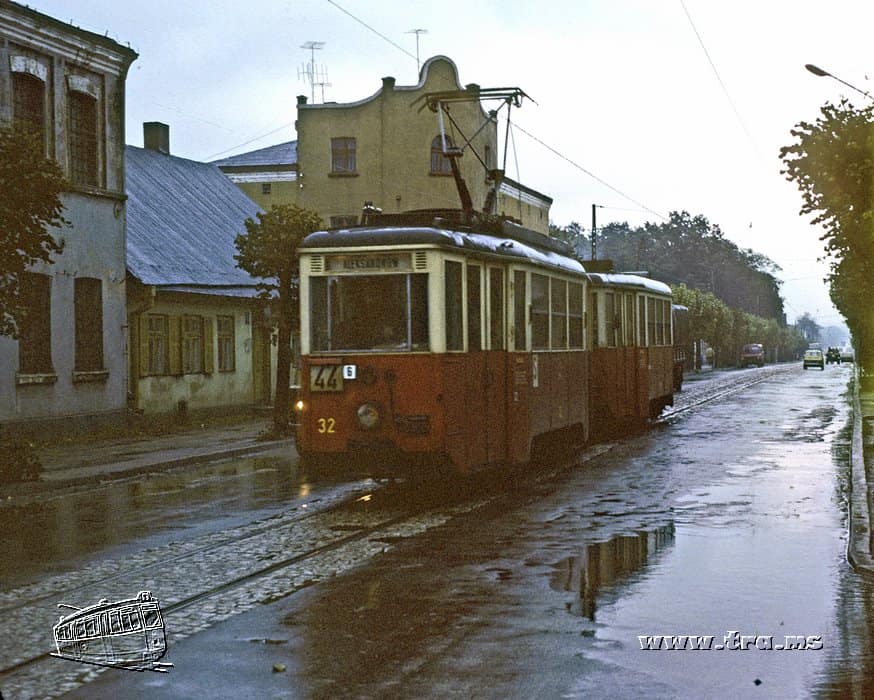 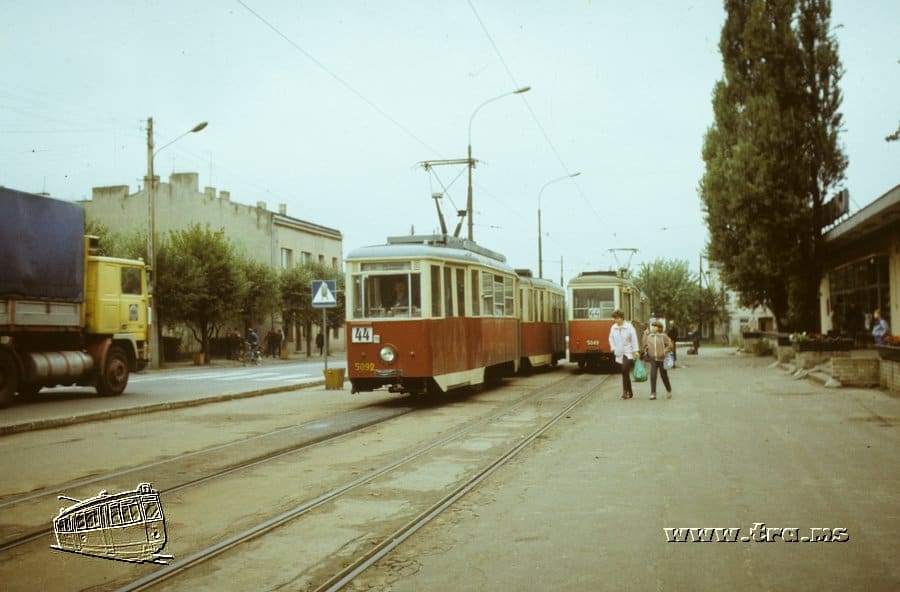 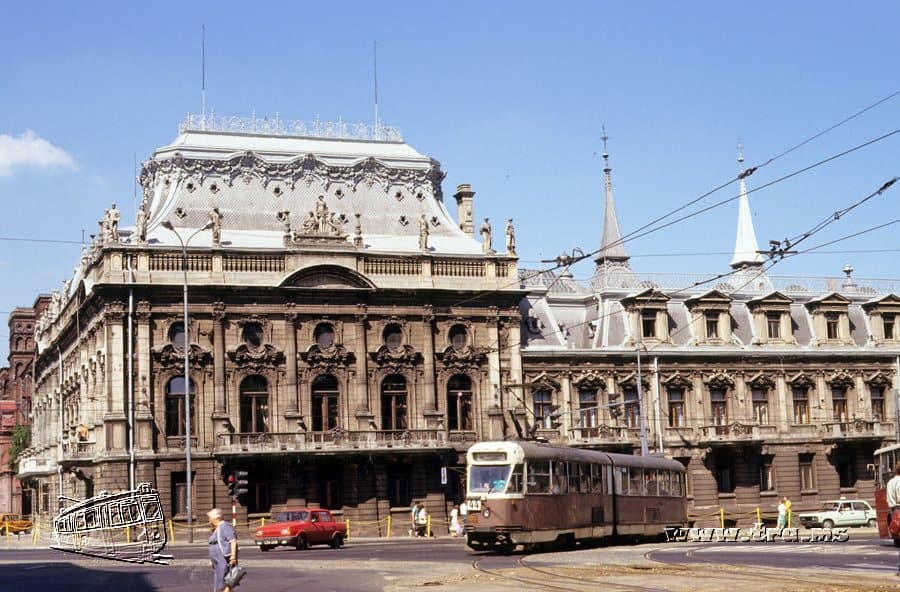 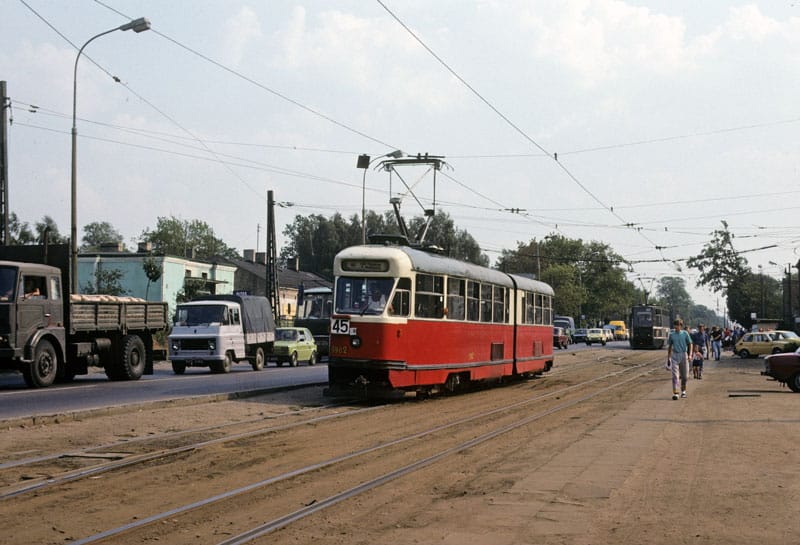 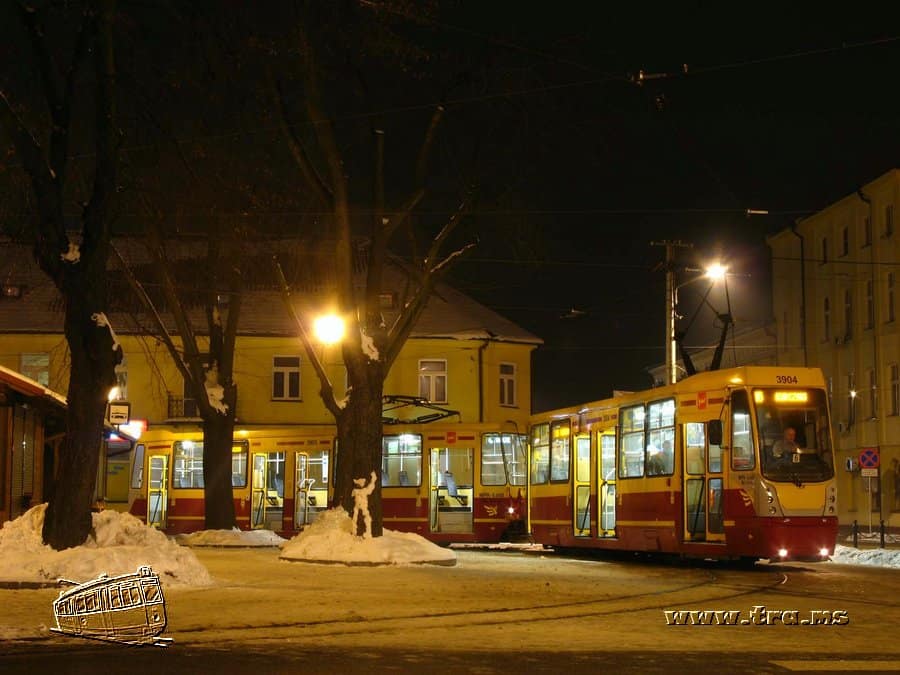 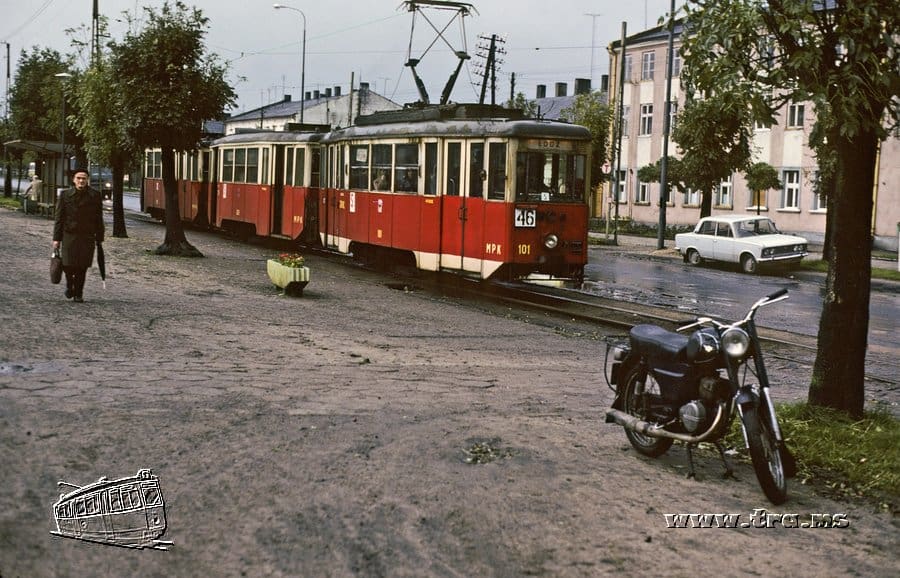 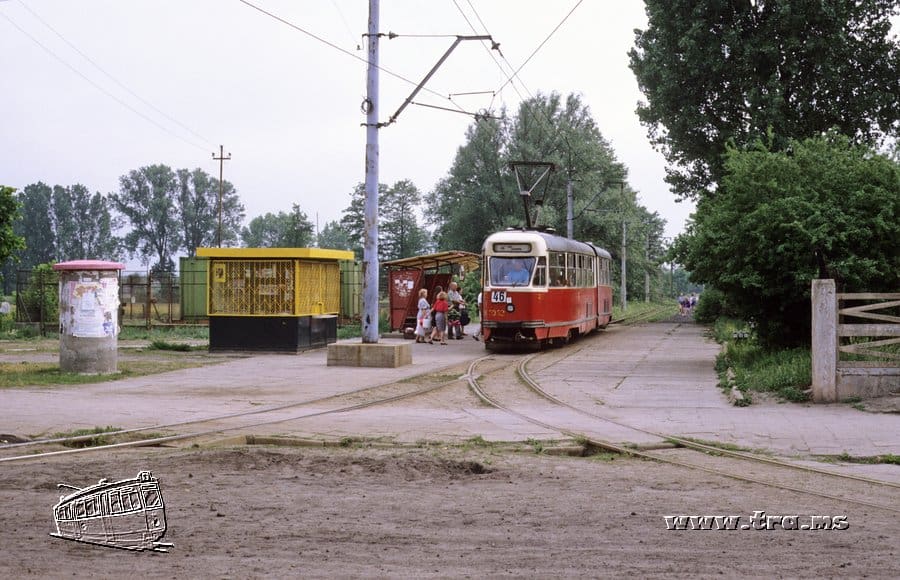