The end of the Milano Interurbans 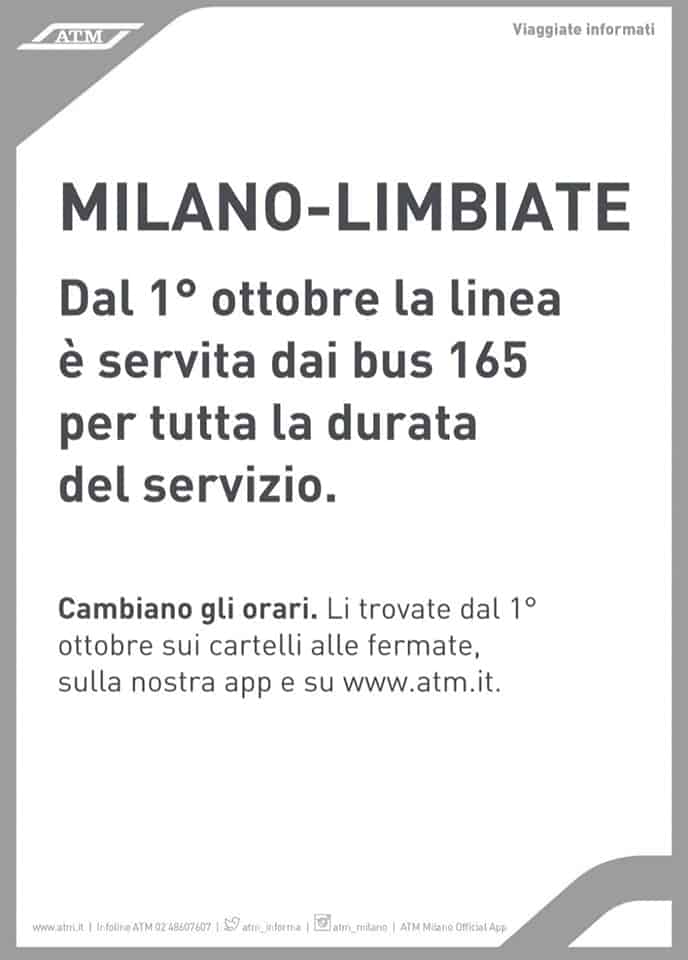 Since October 1st (2023) the last surviving interurban tram line in Milano from Comasina metro station to Ospedale Mombello in Limbiate has been replaced by bus. Bad track (years of non-investment or underinvestment in the upkeep of the right of way) had resulted in a much reduced service for a long time and with multiple speed restrictions over the worst parts of the tracks the line had been on a predictable path to closure. ATM wants to modernize the tracks eventually but it remains to be seen if this will actually happen.

The other line from Parco Nord in Niguarda to Desio was closed in October 2011 and the planned upgrade (with new depot) with an extension to previously served Seregno and no real work has started. New trams have been ordered for the metrotranvia Milano-Seregno but they will probably use them on the city network as there is no usable line to Desio anymore. The old rolling stock has been stripped by thieves (copper…) and heavily vandalized in the closed Desio depot that aparently had no security at all . After a fire in one of the cars a few of them have now been taken to Precotto depot for possible eventual preservation (they should have secured them right after closure when the cars were still complete and in running condition but then ATM was never really interested in spending any money on these historic survivors). Let us hope that Varedo depot on the closed Limbiate line will not see the same fate.

The two interurban tramlines in 2013 (the Limbiate line was later cut back north of the diversion of the original line at Affori):

We were not able to attend the last days of both lines but have visited them many times before. Here are some photos from a 2009 visit with depots and charters (private hires). We may add more material later.

This Italian language book (published in 1980) is is the definitive work if you want to know all about the interurbans of Milano. It is quite difficult to find now though… 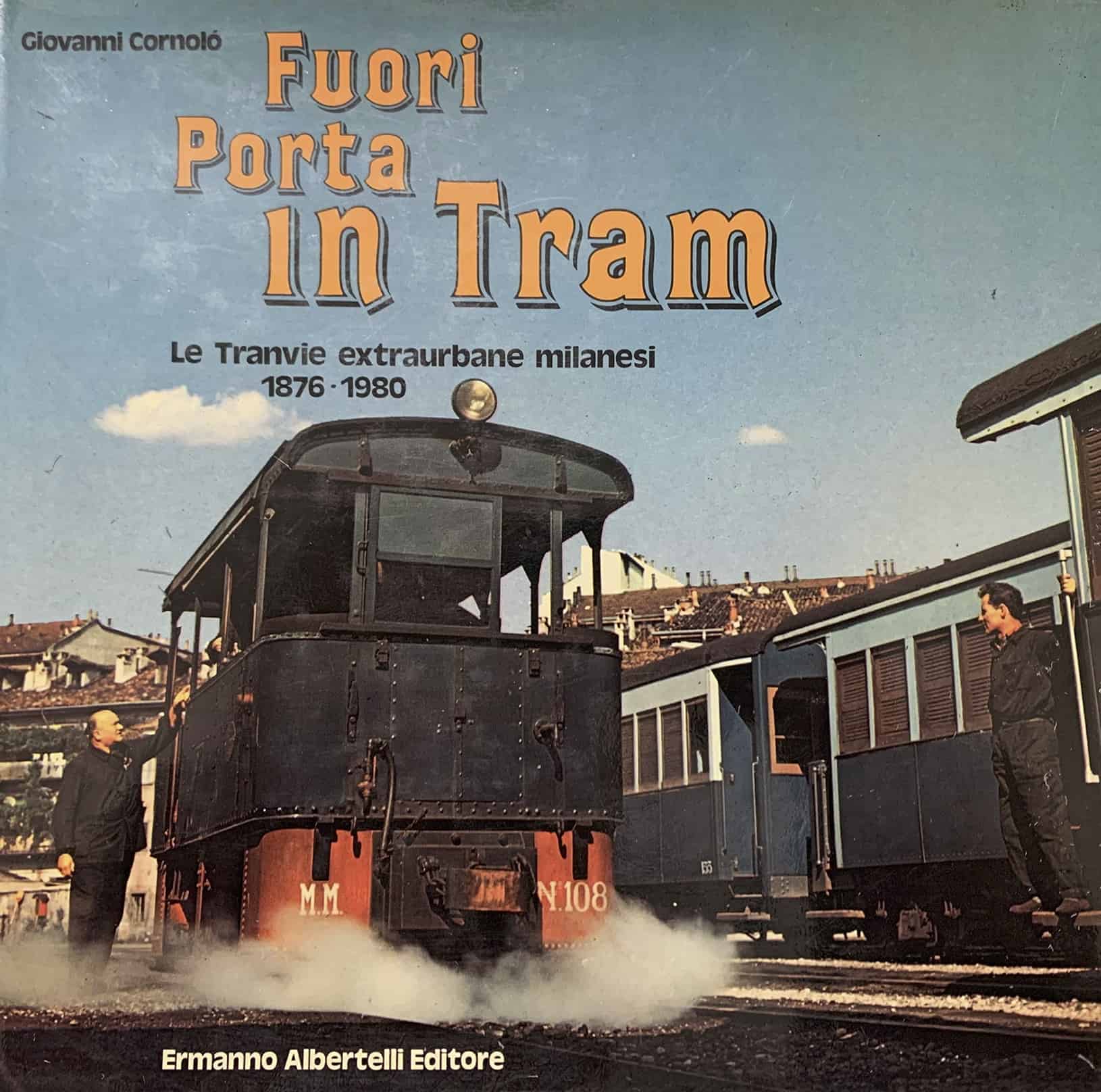